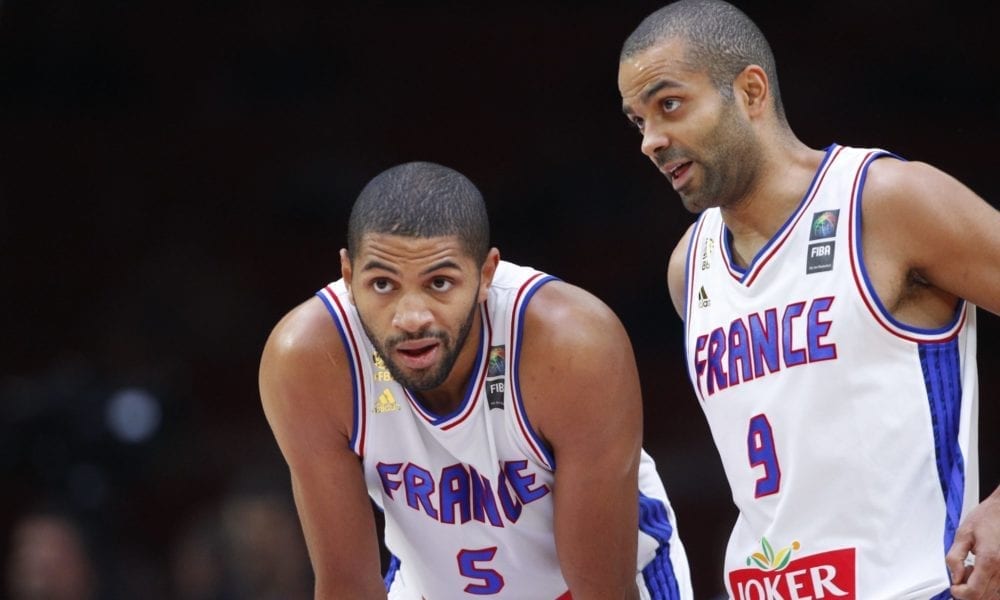 Hardly the defensive one-goal encounter that the past two World Cup finals were, Sunday’s big game proved to be a six-goal epic as France downed Croatia 4-2.

Here’s how the NBA’s sizeable French and Croatian contingent reacted in real time.

Great game ! .. made a country of 4.2M people known around the world and made each of that 4.2M people proud and amazed in the same time !! #ProudToBeCroatian .. Going down in history as heroes for this amazing run in WC 🙏🏼 @HNS_CFF #Croatia 🇭🇷

What a run!! Nobody expected us to be here. You made all Croatians around the world very proud! Hvala vam legende 🇭🇷🇭🇷