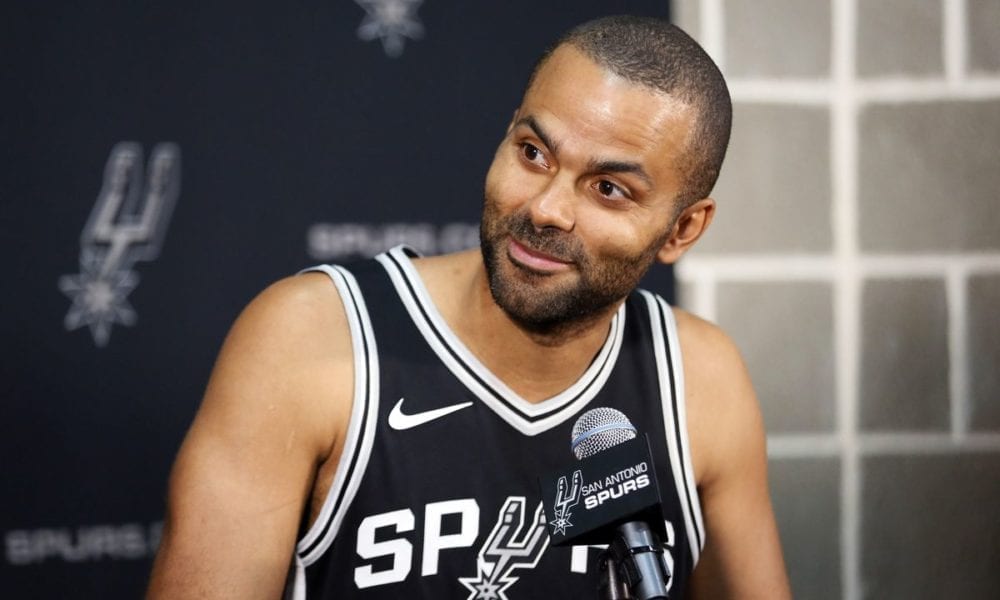 For 14 glorious years, San Antonio was built around the same three stars, merely swapping out the parts around them as the Spurs machine chugged along smoothly and endlessly.

Well, not quite endlessly.

The Spurs’ Big 3 was down to two when Tim Duncan retired in the summer of 2016, and there’s a half a chance they could be down to zero before the season begins.

Manu Ginobili may well retire – although he hasn’t finalised his decision – and Tony Parker is an unrestricted free agent.

And with San Antonio’s world turned upside down following the ageing of their traditional stars and the seemingly inevitable departure of Kawhi Leonard, it’s not inconceivable that they’d look to start an entirely new chapter without any of their familiar faces.

There are also numerous teams interested in Parker, according to ESPN’s Adrian Wojnarowski.

“Parker’s gonna be an interesting one because they’re trying to figure out in San Antonio what they’re doing,” Wojnarowski said on The Woj Pod this week. “Can he sit around and wait for that? There is some money — Charlotte’s got some interest in him, Denver might have a little interest.

“Now Denver, they’re looking for a backup point guard so that might be a veteran — minimum guy, but Charlotte has an exception. They’ve got some money, and James Borrego, the new Charlotte coach, coached him with the Spurs. And there’s others. There’s not a team in the league who wouldn’t love to have Tony as a backup.”

Whenever it happens, it will be a sad day indeed when not a single member of the Spurs’ original Big 3 is playing basketball in San Antonio.