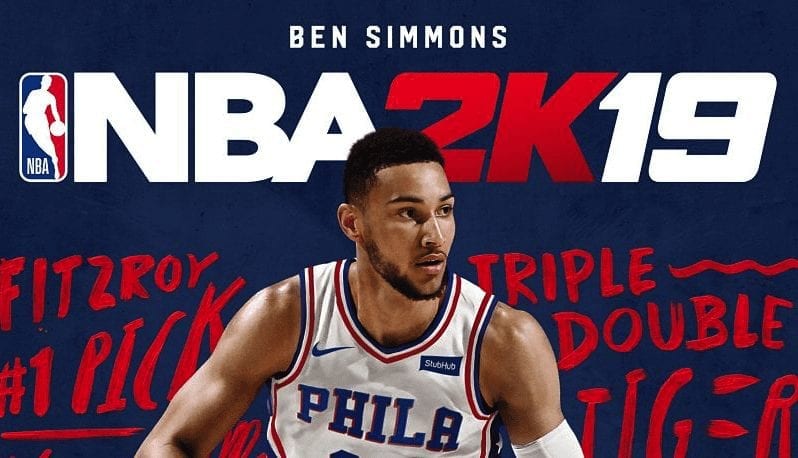 Every year there’s a long list of players who deserve to grace the cover of NBA 2K’s latest release.

Even with multiple editions released on an annual basis, only a few ballers ever get the chance.

But despite the stiff competition, creating a Ben Simmons cover for the good people of Australia was an absolute no brainer.

After just one season in the NBA, Simmons has already reached an iconic status in his homeland.

His face can be seen plastered all over the nation.

Everyone is talking about him in a country traditionally obsessed with its various football codes.

Nike isn't messing around after @BenSimmons25 won #NBA Rookie of the Year. This is corner of Flinders and Swanston Sts in downtown Melbourne tonight! #NBA #NBAAwards pic.twitter.com/TQ2xxpMHo0

Just as Vince Carter inspired an entire generation of Canadians to chase their hoop dreams, Ben Simmons has the potential to do the same for young Aussies.

And while his stardom and popularity made him a great choice to grace the cover, Simmons’ selection is even more fitting because he’s an avid gamer himself.

The Melbourne native frequently sends out tweets asking who’s keen for a bit of PUBG action, and famously loves to play with Timberwolves star Karl-Anthony Towns.

He’s hardly the only NBA player who embraces 2K, but the dude loves gaming more than most.

Having Big Ben on the cover is like putting an athlete on a Wheaties box who actually genuinely lives and breathes Wheaties.

Simmons and 2K really are a perfect fit.