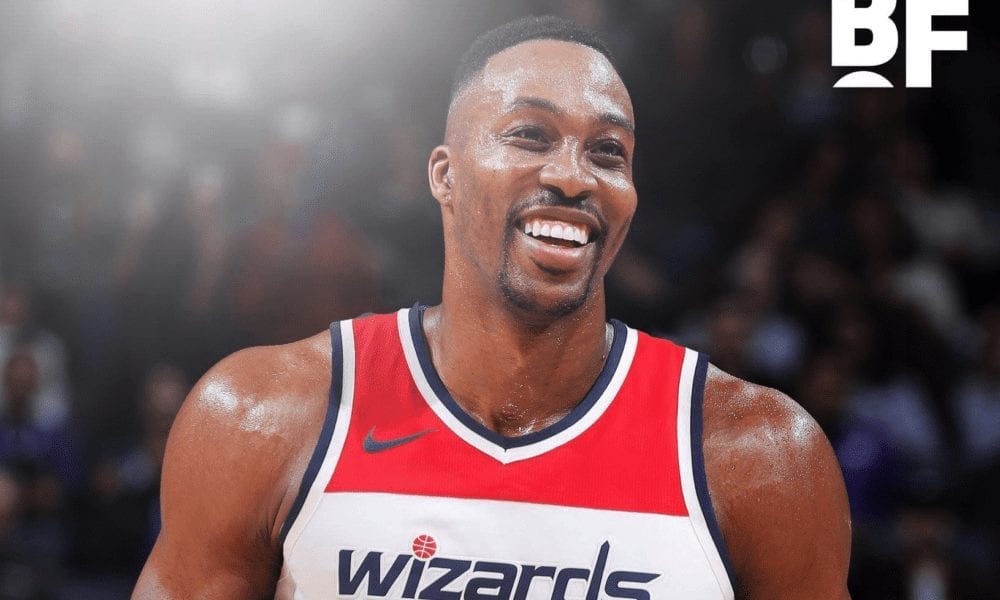 There’s been far too much free agency carnage for anyone with any definable hobbies/social activities/family members to keep up with.

That’s where we come in, clutching a list containing every free agent signing so far and frantically waving it in your face.

It’s nice to see things work out for the Lakers for once.

Good luck, everyone else.

It’s pretty hard to imagine anyone wanting to play with Russell Westbrook, but here we are.

Handing Chris Paul this much cash when he’s already 33 years old is pretty terrifying, but what choice did they have? 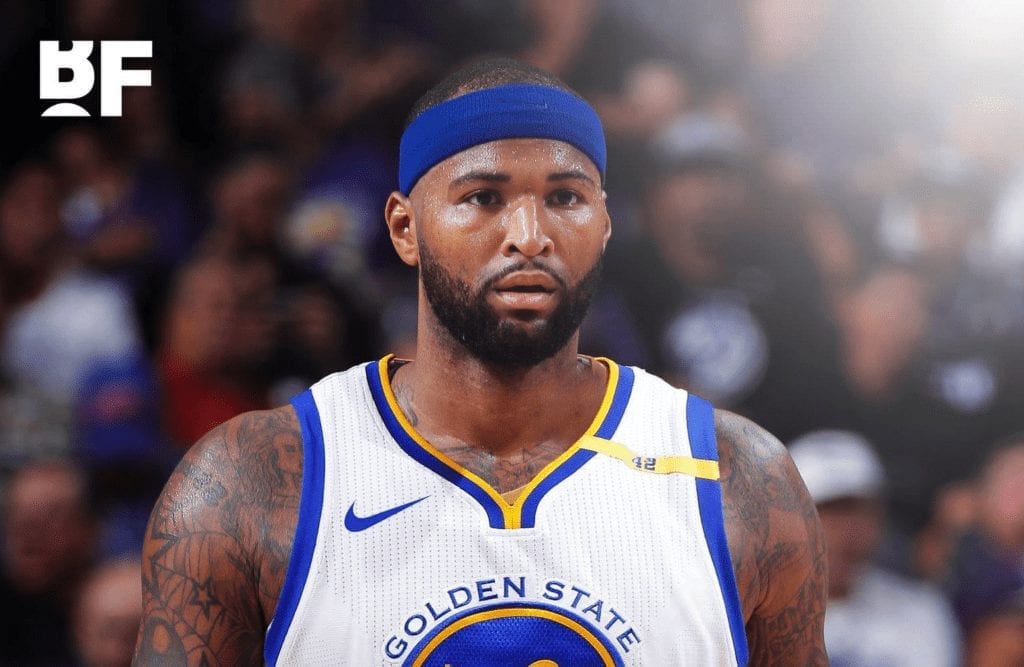 The Joker in Denver is arguably more terrifying than the Joker in Batman, and was always heading towards a massive pay day.

Rondo and Lance in the same locker room, yes please!

This is Dwight’s fourth team in four years. Draw your own conclusions.

One of the better players that most casual fans couldn’t pick out of a lineup.

Never date your ex. Especially when your previous relationship lasted about a week. 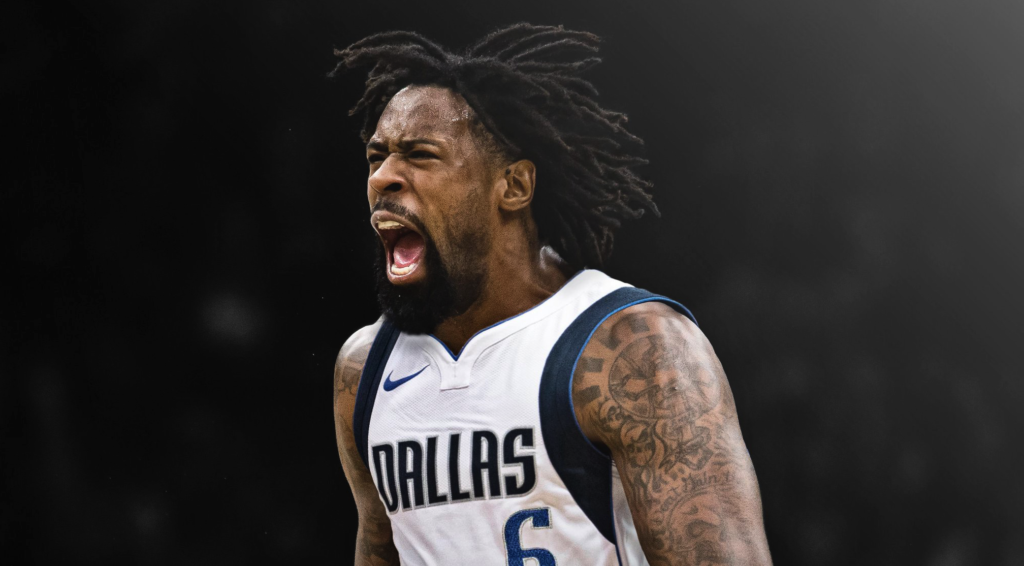 Trevor Ariza has left a contender to join a struggling young team on a one-year deal, for reasons known only to Trevor Ariza.

The Jazz continue to bet on their own guys, keeping their core intact.

The good news for Avery Bradley: he lives in LA.

The bad news for Avery Bradley: he plays for the Clippers.

He’s not the Rudy Gay of old, but the man still has something to give, especially within the Spurs’ system.

Evans had his first properly productive campaign in recent memory last season, and the Pacers are punting on it continuing. That is…let’s say…courageous. 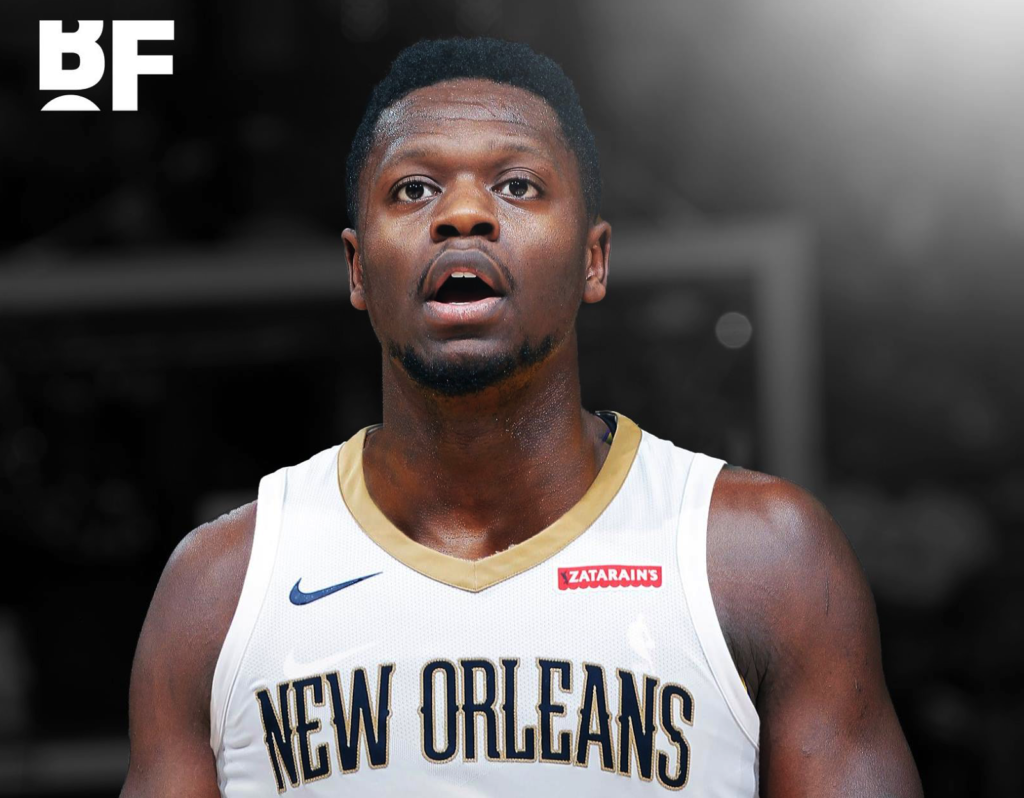 This deal shows the Jazz really believe in their oft-injured Aussie, who showed flashes of defensive brilliance while guarding James Harden in this year’s playoffs.

Boston got a bargain on Embiid and Giannis’ lifelong nemesis.

The struggling Warriors were clearly relying on another bargain to stay afloat, so that’s a relief.

It remains unclear whether complimentary hotdogs were included in the deal. 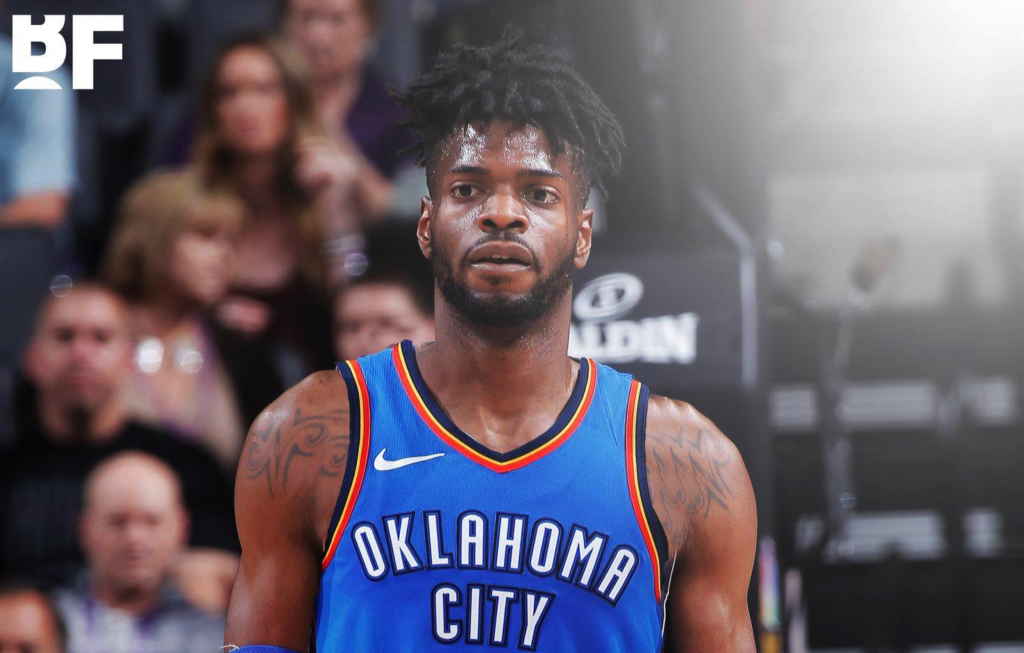 Despite his occasionally questionable shot selection, Green gives Houston more than bang for their buck with his instant offence.

If Hezonja was any good, we’d know by now, right?

I’m all in on anything that involves JaVale McGee. 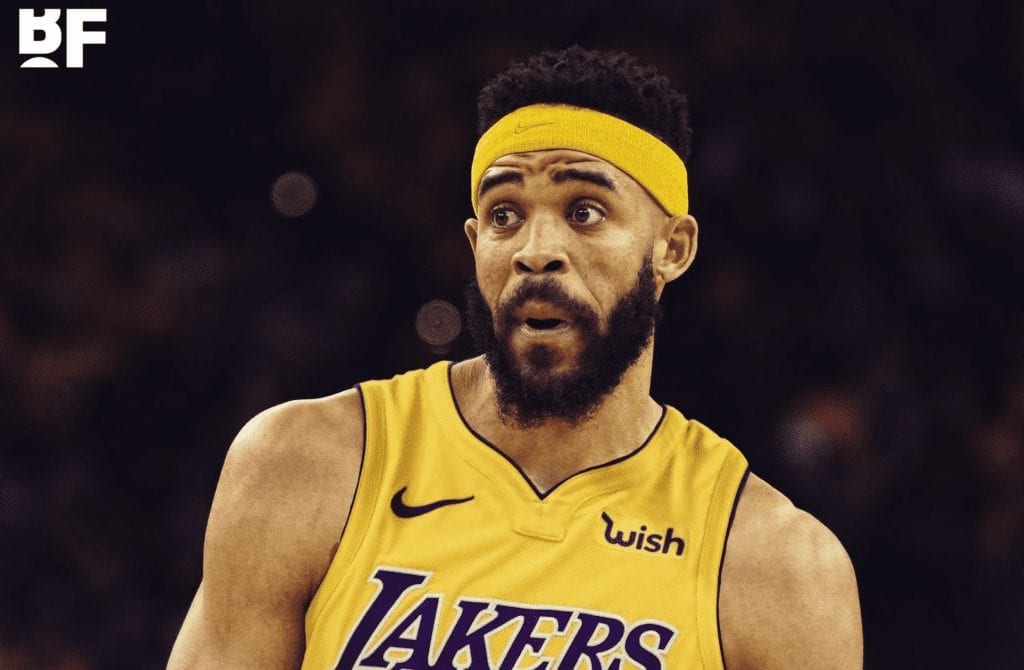 Big loss for the 76ers, who really benefited from Marco’s shooting.

Lance and LeBron, together at last. I dare you to tell me you saw this coming.

At $2.7M, the New Orleans native is a low-risk move for the Pelicans. Especially considering there is no longer a possibility of having his shot blocked by his own hair.

How the mighty ROY has fallen.

That works out to about $15k per emoji tattoo.