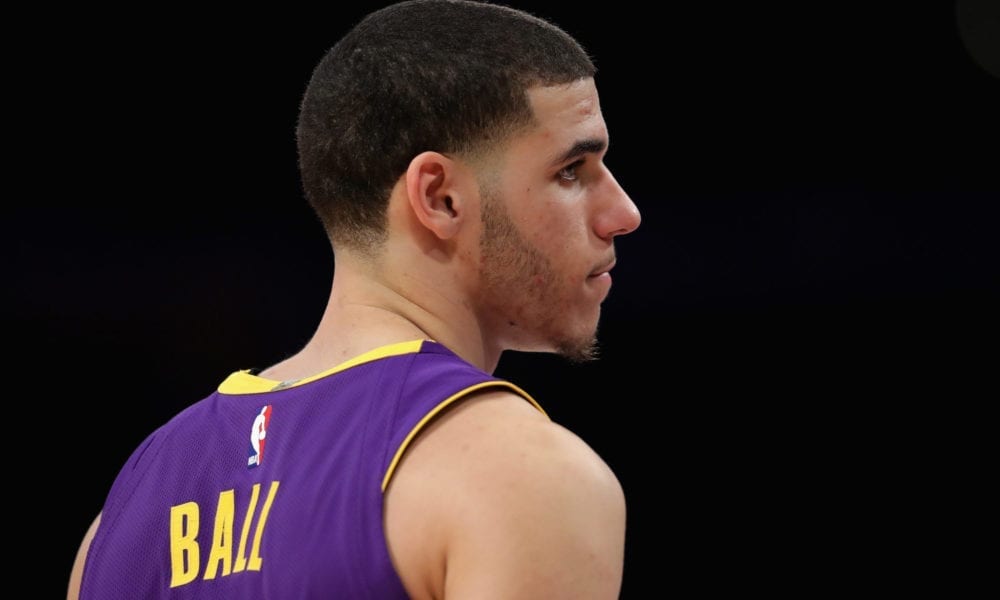 Lonzo Ball’s people may have leaked the details of his knee injury, according to Adrian Wojnarowski, and there’s a growing belief that it could’ve been in an attempt to prevent him from getting traded.

During the latest instalment of The Woj Pod, Wojnarowski said the Lakers didn’t want it known that Ball was injured, and that there was a belief around the organisation that Lonzo’s camp leaked it.

Woj’s estranged son Shams Charania first reported the ailment on June 29, noting that Ball had been diagnosed with a torn meniscus in his left knee which may require surgery.

And while Ball is unlikely to miss any regular season action, it could still scare off potential trade partners.

LeBron’s long-standing preference for veterans over rookies has fuelled Lonzo-based trade speculation for days now, despite James reportedly telling Lakers management there was no need to make short-term moves to appease him.

Lonzo’s game also has the potential to fit well with James’, something LeBron must be aware of as he weighs that up with his distrust of young players.

All we know for sure is that if a trade does go down, someone will need to send medical assistance to LaVar Ball’s house immediately.