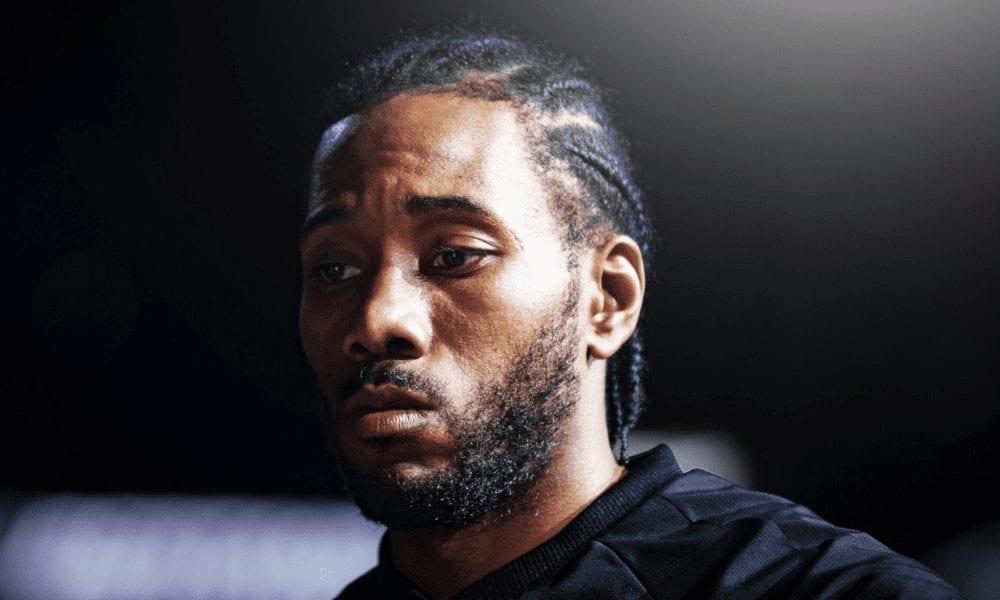 But the team also understands they have time on their side and a whole year to convince Leonard to stay.

As a result, they’re playing some serious hardball with the Lakers, who badly want Kawhi after missing out on Paul George.

“They’re just saying give us everything,” Coon said during an appearance on Spectrum Sportsnet.

And while San Antonio isn’t rushing into anything unless the Lakers cave to their excessive demands, LA also has reason to believe that time is on their side.

It’s been widely reported that Leonard’s desire to play for the Lakers is very strong, and instead of gutting their team to get him, LA could simply wait for him to come over as a free agent next summer.

But considering that was their plan with Paul George, you could forgive them for being in two minds on this one.