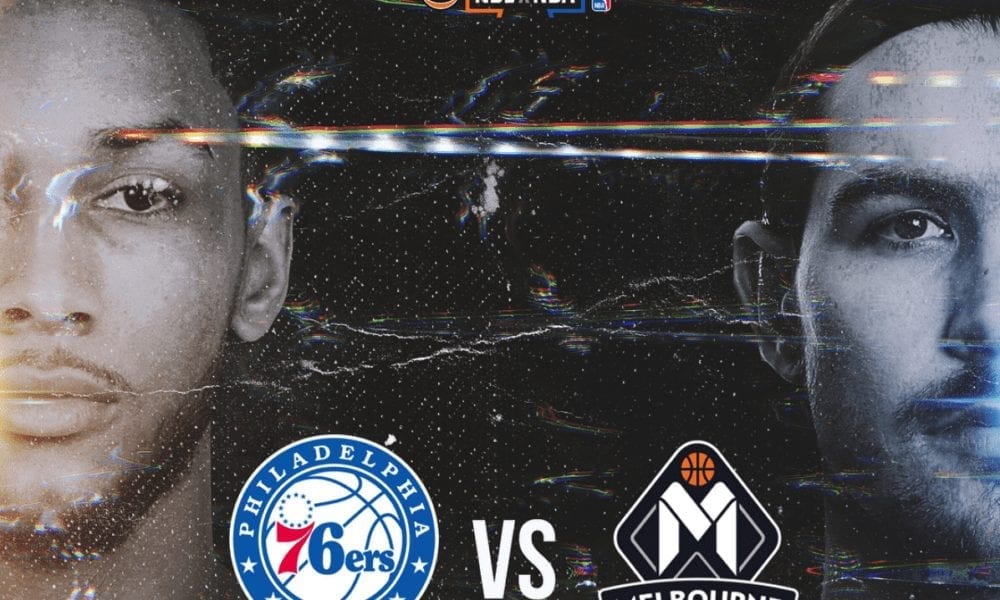 As NBL owner Larry Kestelman was settling in to watch clubs from his three biggest markets take on NBA teams last October, he could sense that most outsiders weren’t expecting much.

After all, the Shanghai Sharks had just been handed a 62-point thrashing by Houston and Israel’s Maccabi Haifa had lost to Utah by 39.

But Kestelman knew better than to expect similarly underwhelming results from his NBL outfits.

And it wasn’t long before his confidence was justified, with Melbourne United going down to a loaded Oklahoma City Thunder squad by just one point.

“Just from talking to a lot of the officials and people that run the NBA, I think they were quite shocked,” Kestelman told Basketball Forever.

“They had to double-check the scoreboard, checking to see if they were really seeing what they thought they were seeing.”

Kestelman believes that singular night in OKC was enough to let the world know the NBL had arrived, and with five Australian clubs getting the chance to hit the NBA hardwood from September 28, you’ll notice a distinct sense of confidence around the league in the lead-up.

It was already etched onto the players’ faces at Wednesday’s official announcement, also exuding from Sydney Kings coach Andrew Gaze.

“We have an expectation that we can go over there, be really competitive and have a realistic chance to get a win,” Gaze said.

“If you’d said that a couple of years ago, you really would’ve been bringing out the straightjacket or seeking some sort of medical attention, because we’d be suggesting that perhaps you’re not all there.”

Then there were other signs, beyond Melbourne’s success, which also suggested these Australian league stalwarts have every reason to be quietly confident.

Perth guard Damian Martin has become intimately familiar with Team USA’s big guns, Casper Ware (if he returns to Melbourne) would have zero fear of playing his old 76ers squad and Andrew Bogut called the NBA home as recently as January.

Few have as much motivation to take down the world’s best as these men.

“European teams have done it, so there’s no reason an NBL team can’t,” Bogut said.

“A lot of NBA rosters are still fresh at that point too.

“I think there will be a few opportunities, so hopefully we can put ourselves on the map.”

Some would say this collection of Aussie hoopers have already done just that.

Related Article:  What Kind Of Numbers Would Australia's NBA Players Put Up In The NBL?
-->