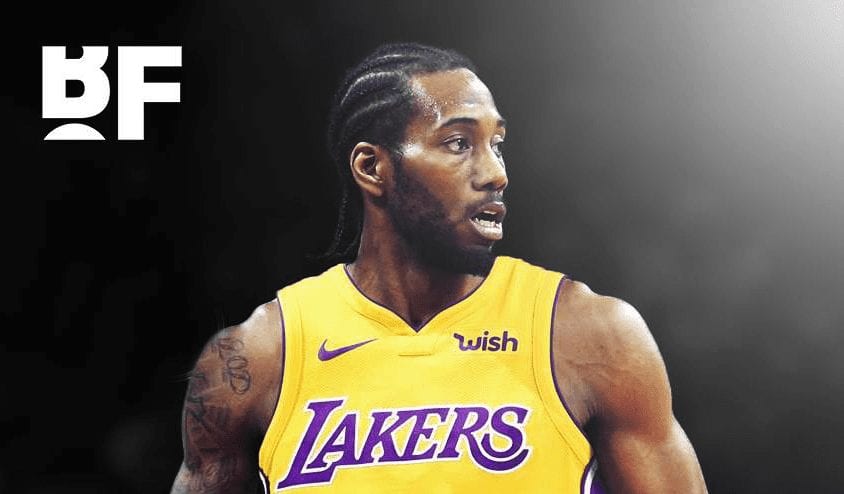 At this point in the Kawhi Leonard saga (we’re in week 1,894 if I’m counting correctly) you’re undoubtedly aware that Leonard wants to go to the Lakers.

And while San Antonio has no obligation to fulfil his wishes, the Lakers have every motivation to move heaven and earth to get a deal done.

Not just because it would land them one of the league’s best players in Leonard, but because it’s widely believed Kawhi’s signature would give LA’s chances of signing LeBron James a major boost.

Kawhi Leonard will eventually alert rival teams considering trades for him that his intentions are to sign with Los Angeles Lakers, in 2019 free agency. (via @ESPN)

“If Leonard found his way to Laker Land, where he would likely make it clear that he’d re-sign as a free agent in the summer of 2019, it is widely believed that it would significantly increase the Lakers’ chances of landing LeBron James in free agency this summer,” Amick reported. “And Leonard, quite clearly, had decided it was time to move on after this season that was so full of mystery and tumult.”

The Lakers are already considered by many to be the front-runners for James.

But they’ll have their work cut out in landing Kawhi first, especially considering the last thing the Spurs want is to help any of their Western Conference rivals put together a powerhouse lineup.

San Antonio can still offer Leonard more money than anyone else, with the club eligible to put a five-year, $215 million extension in front of him on July 1.