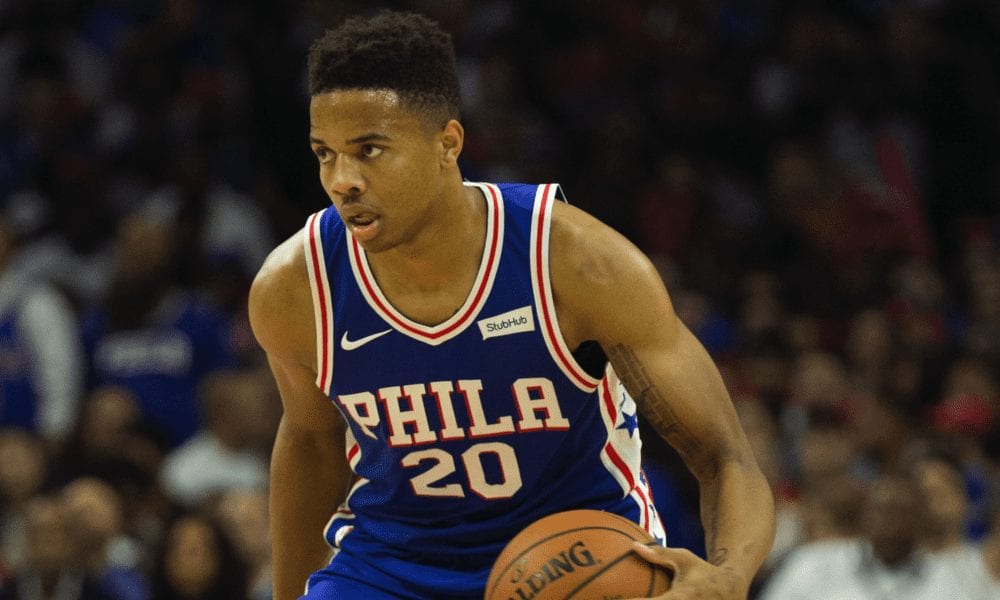 Markelle Fultz’s time in Philadelphia almost came to a premature end this month.

The 76ers had been discussing trading their once-prized number one pick along with this year’s 10th and 26th selections in exchange for a top-five pick.

And with an ongoing thirst for injury-plagued rookies, the team was planning on selecting Michael Porter Jr was that pick, according to The Athletics’ Michael Sotto.

But the team eventually ended those discussions when Porter’s injury concerns became too much for them.

ESPN’s Adrian Wojnarowski has since reported that Porter Jr could fall as far as the late lottery, meaning Philly aren’t the only team growing increasingly wary of his injury history.

The former Missouri star missed all but two games last season with a serious back injury.

Meanwhile, Fultz could go from being on the outer to starting at shooting guard if JJ Redick leaves the Sixers in free agency.

Related Article:  Bradley Beal Says He Returned to Wizards Because No Winning Teams Made Offers
-->