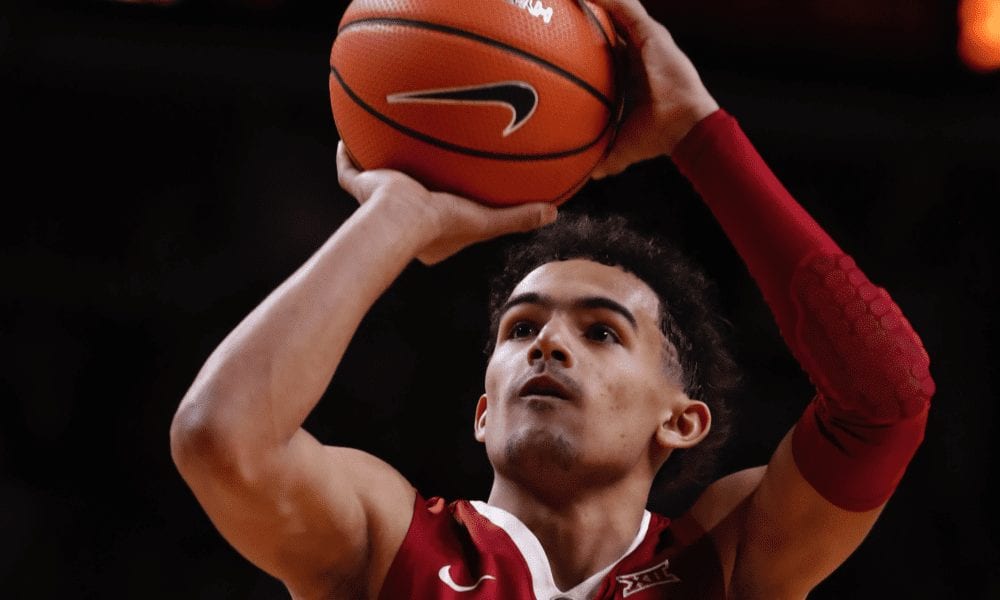 The Cleveland Cavaliers reportedly hosted Trae Young for a “secret workout” on Saturday, despite Young previously declining to work out for the team.

That’s according to ESPN’s Jonathan Givony, who also claimed that if Cleveland’s preferred draft option Michael Porter Jr is not available at number eight, Young and Shai Gilgeous-Alexander were their preferred prospects.

Young’s under-the-radar workout continues a fascinating lead-up to the draft for the Cavs, who will be forced to make their selection without knowing whether LeBron James will be around next season.

Young could fill a position of need quite nicely for Cleveland, with George Hill the only point guard currently on the roster.

But if LeBron does decide to stick around, Young could well be shipped out of there in exchange for a player who can help the team right away.

And yet with the Sooners star garnering national attention and Steph Curry comparisons during his eye-catching college season, he could also provide Cavs fans with at least a flicker of joy should James leave.

Alternatively, their decision could be made for them if LeBron is tweeting on draft night.

My favorite player in the draft! #Napier

James has also spoken about Young publicly on numerous occasions while also sending out an Instagram post about the two, and it certainly wouldn’t be a stretch to imagine the Cavs selecting Young to appease LeBron.

And while it’s common knowledge that James prefers proven veterans over untried rookies, that didn’t stop Miami selecting Napier in 2014.