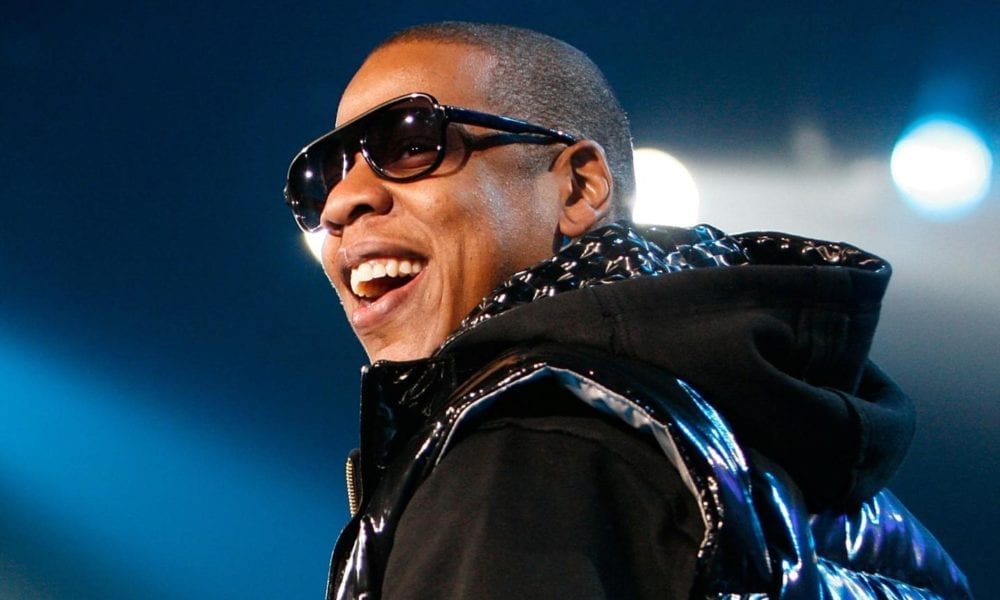 When projected number one draft pick DeAndre Ayton signed with Puma this week, you could’ve been forgiven for raising your eyebrows.

It’s been a long time since Puma has been mentioned in basketball circles.

20 years in fact, with their last NBA-related endorsement deal going to Vince Carter in 1998.

But the company has since begun an aggressive push to re-launch its basketball division, with Complex revealing on Monday that Jay-Z would become Puma’s president of basketball operations.

The iconic rapper and business mogul is expected hold major sway when it comes to the brand’s product creation and marketing strategies, while also helping to identify which players to sign next.

“We’re making a serious statement about the entry of the category, that we want to be a performance brand, but then also very culturally focused,” Adam Petrick, the brand’s global director of brand and marketing, told Complex.

This is hardly the beginning of Jay-Z’s relationship with Puma.

The Roc Nation founder has already been in business with them for more than a year, with Puma kitting him out in their gear during his 2017 tour to promote his “4:44” album.

And it’s safe to say there are more big names on the way.