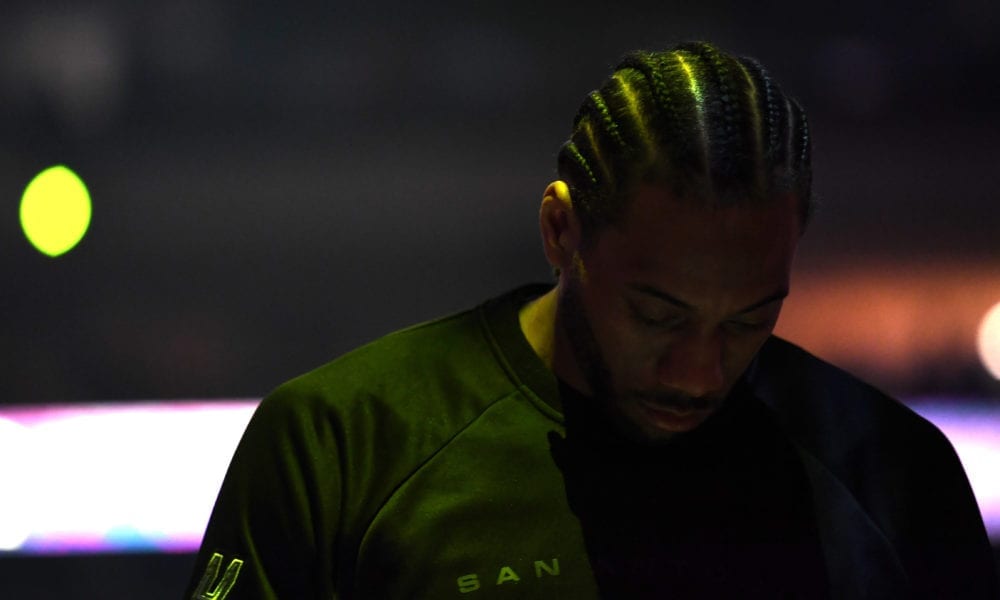 The Kawhi Leonard saga hit a new low this week when Yahoo’s Shams Charania and ESPN’s Chris Haynes reported that Leonard wanted out of San Antonio.

ESPN’s Adrian Wojnarowski then followed it up with the news every fan outside LA hates to hear, that Leonard wanted to go to the Lakers.

While many have been pointing the finger at the Spurs medical staff ever since Leonard felt the need to get a second opinion on his injured right quad, Charles Barkley has a vastly different take, stating on ESPN talk show Golic and Wingo that Leonard is largely to blame.

“…They [the Spurs] might’ve screwed up, I don’t know the answer to that question.  But this notion that they tried to do this to alienate one of the two or three best players in the world is laughable.

“…Just say hey, sit down and if it doesn’t work and say ‘I want to go a bigger market, I want to make more money and I want to be able to compete with the Warriors.’ Just say that. Don’t say I’ve lost trade in the Spurs because they misdiagnosed me.”

It appears highly likely that both sides have made missteps here.

It’s hard to imagine either side being squeaky clean when you’re dealing with a fiasco on the scale of this one.

But it’s hard to argue with Barkley’s underlying point that Leonard isn’t helping anyone by remaining silent on the matter.

Both sides would have a much better chance of moving on if he made his thoughts known one way or another.

After all, communication is the key to any relationship.