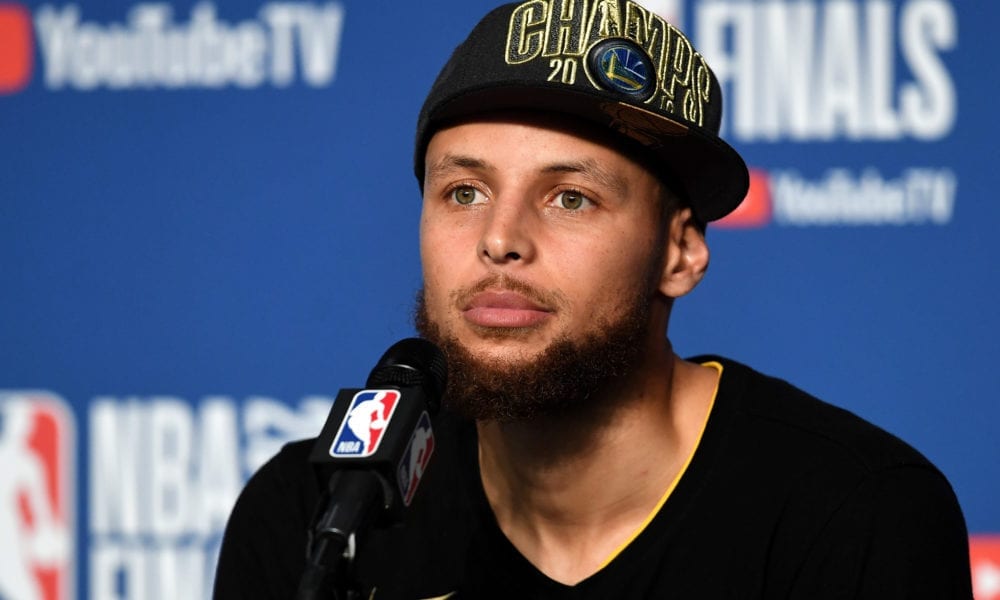 Before Warriors Cavs IV had even begun, Steph Curry said all the right things and insisted he didn’t care about winning Finals MVP.

All that was on his mind, he stated, was ensuring yet another Warriors title.

Fast-forward to Game 4 and his on-court behaviour suggested otherwise.

When Durant made big plays, it often felt like Curry was gunning for the next one.

But the damage to Steph’s Finals MVP campaign had already been done.

It was arguably the most important individual performance of his career, and confirmed something superhuman would be required for Steph to escape what seemed inevitable (a feeling his primary competitor LeBron James knows all too well).

And while basic statistics aren’t everything, they do paint a picture which illustrates just how close this race was.

Many have argued – myself included – that Curry is the most important player on this freakishly talented team.

He is the essential mind-bending force which allows everyone else to thrive within the resulting chaos.

And yet KD has an incredible knack for shining brighter than his peers on the grandest stage of all.

And it’s officially now one of the primary reasons Curry still doesn’t have a Finals MVP to his name.

You can almost feel how much Durant craves the championships he once thought he’d never sniff, along with the validation he once openly discussed.

Of course, none of it should really matter. Steph is a three-time NBA champion.

And yet, there’s no way someone so successful, so driven, would want to leave any conceivable holes in their legacy…nothing that anyone could point to while debating their greatness.

For that reason alone, you can’t convince me Steph wasn’t gunning for Finals MVP this year, and that it won’t be on his mind next year.