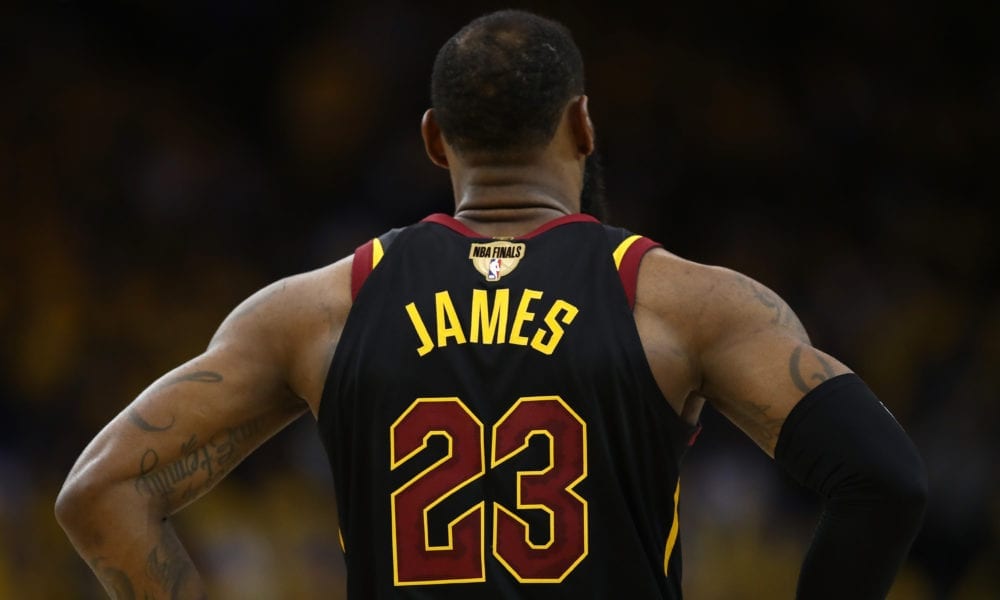 Former Cleveland general manager David Griffin has spent a lot of his post-Cavs career sharing insights on the inner working of LeBron James’ mind, and his most recent take is particularly juicy.

Speaking to Zach Gelb on CBS Sports Radio on Sunday, Griffin claimed the 76ers had the edge in signing LeBron.

“I do think it is significant…that (James’ agent) Rich Paul is the representative for Ben Simmons as well,” Griffin said. “So he’s going to know the organisation very well, and I think that will certainly give them a leg up.”

Griffin made it clear he did not have inside knowledge on the situation, and that was this was his educated guess.

Griffin was later asked if he would be interested in taking over Bryan Colangelo’s job, should he lose it.

This is all getting highly speculative (welcome to the free agency, baby), but you’d have to think Griffin stepping in for Colangelo would further strengthen Philly’s pitch for James, considering the two had a great relationship in Cleveland.

But Griffin sidestepped the question and said his focus was on his current media gigs.

You can listen to the full interview here.