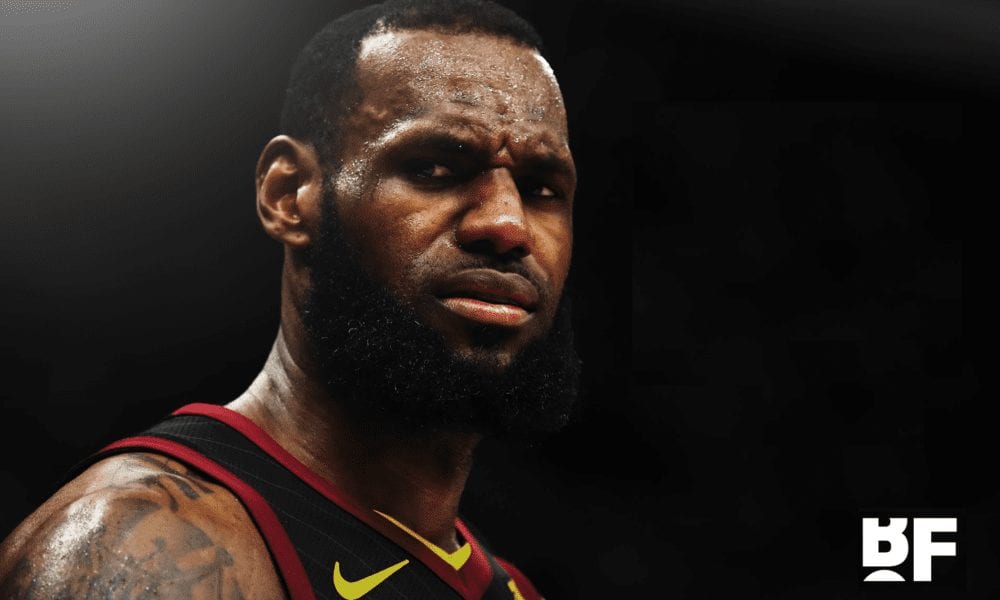 While it’s long been public knowledge that LeBron James was opposed to the Kyrie Irving trade, James has revealed he did his best to prevent the deal in an interview with ESPN’s Rachel Nichols.

Speaking candidly about the Cavs’ tumultuous season ahead of the Finals, James confirmed he put in a call to management to advise them against trading Irving.

“Even if you start back to the summertime where I felt like it was just bad for our franchise just to be able to trade away our superstar point guard,” James said.

“A guy that I had been in so many battles with over the last three years, and obviously I wasn’t a part of the communications and know exactly what went on between the two sides. But I just felt like it was bad timing for our team.”

James suggested that the trade, which was centred around an injured (and since departed) Isiah Thomas, set the wheels in motion for the Cavs to become heavy underdogs all season.

“It felt like the odds were against us from the summer,” James said. “And then you know we come into the season, and our All-Star point guard that we got from Boston [Isaiah Thomas] wasn’t able to play until January.

James was also against the Cavs moving on from general manager David Griffin, the man who assembled Cleveland’s 2016 championship-winning roster.

Despite all that, James insists he has a “great working relationship” with owner Dan Gilbert, a man he shares a strained history with stretching right back to Gilbert’s infamous Comic Sans letter in 2010.

However, when Nichols asked LeBron whether his relationship with Gilbert would affect his free-agency decision this summer, he simply smiled and said, “We’re going to see”.