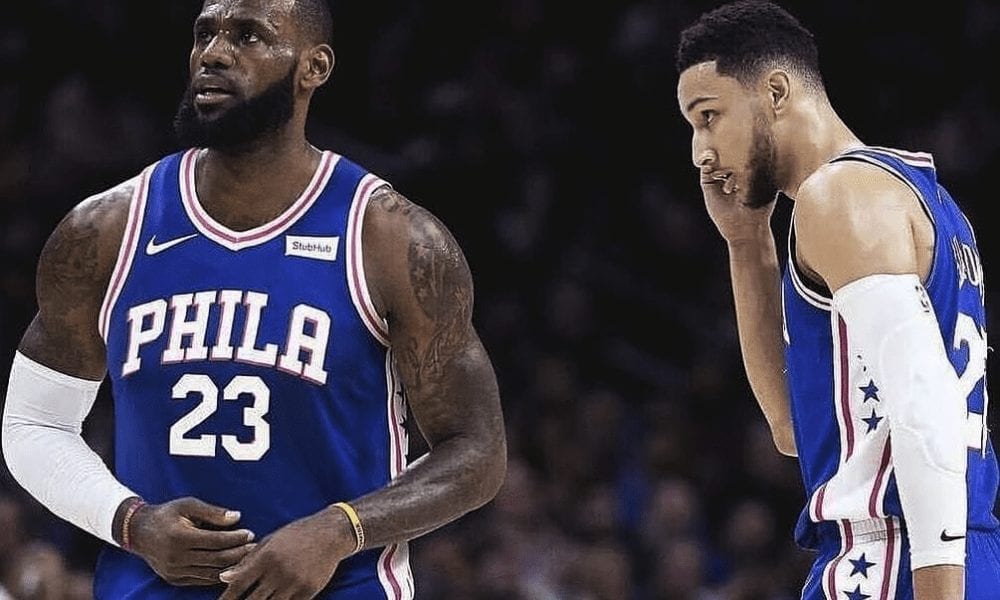 The 76ers are still reeling from a Ringer report which made connections between team president Bryan Colangelo and an assortment of Twitter accounts which trashed Philadelphia players and personnel.

As the fallout continues, one of the most interesting potential flow-on effects is how it could affect the team’s pursuit of LeBron James.

Before the scandal broke, Vegas had the 76ers as favourites to land James with the team’s odds set at +150, according to Associated Press odds provider R.J. Bell.

But that was before The Ringer’s damning article was published.

Since then, Philly’s odds have dropped enough to ensure they’re no longer the clear front-runner to sign LeBron.

The team now sits at +175, which puts them on par with Cleveland.

If it does in fact turn out that Colangelo not only pissed off his own players, but also scared LeBron away, god only knows how the Sixers’ rabid fanbase will react.

They’re probably handing out pitchforks on every street corner as we speak.