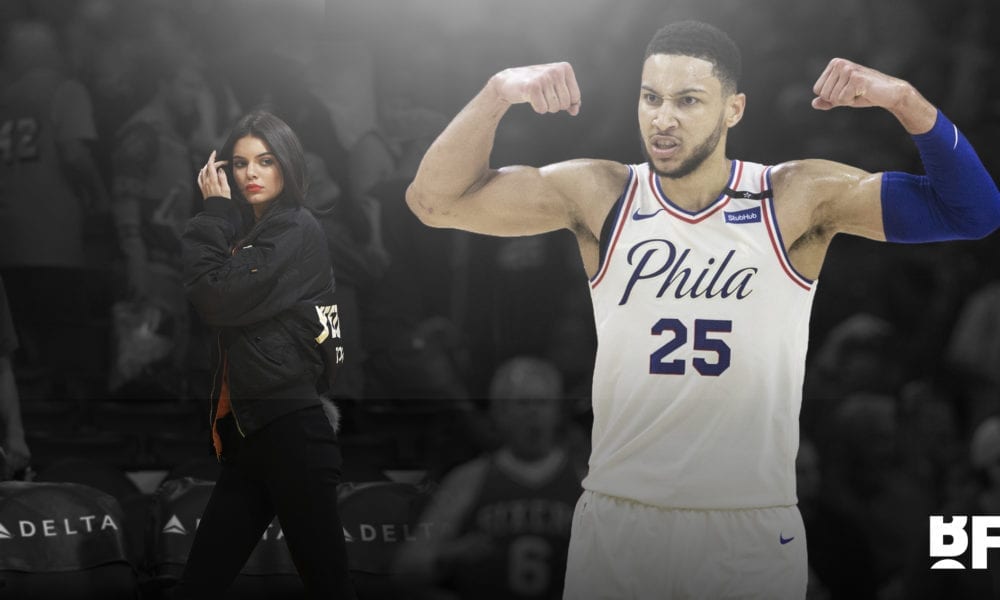 Ben Simmons is dating Kendall Jenner, according to Page Six, and we have some thoughts.

In the spirit of wild speculation, let’s break down what the famed Kardashian Curse could mean for Ben Simmons’ career.

Earlier this year, Basketball Forever’s formal investigation into the curse revealed at least six NBA players had been hit hard by the previously under-researched phenomenon.

The Kardashian curse is very real…and we've calculated exactly how much money NBA players have lost as a result of their relationships with the reality stars. https://t.co/eGWMSNZDKy

An exhaustive amount of bro science and shoddy mathematics estimated those six men had lost a total of $152 million over their careers.

Former Timberwolf Rashad McCants claimed dating a member of America’s most famous family cost him up to $70 million, while Kris Humphries and Chandler Parsons took estimated hits of $27 million and $25 million respectively.

The damages averaged out to $25.3 million per player, and that’s money Simmons can’t afford to lose.

Well, he absolutely can afford to lose it.

But there’s more to this than money.

There’s also the statistical drop-off associated with the curse.

Check out just a few of the most severe Kardashian-inspired nosedives:

Apply the same hit to Simmons and his stellar 16 points, 8 rebounds and 8 assists drops to 7 points, 4 rebounds and 3 assists.

You have your whole career ahead of you.