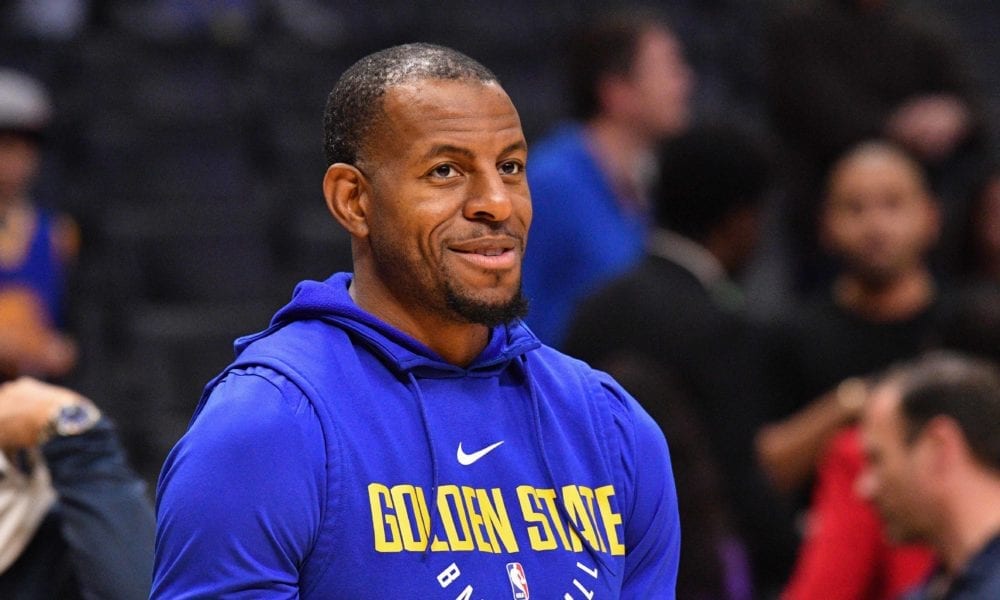 Andre Iguodala is unsure what’s wrong with his injured left knee and has sought a second opinion to get to the bottom of it, according to ESPN’s Chris Haynes.

It’s the latest chapter in Iguodala’s ongoing recovery, after he failed to run without pain ahead of Game 7 of the Western Conference Finals.

On Monday Warriors coach Steve Kerr admitted Iguodala’s body had “not responded at this point”.

But Iggy himself spent Monday night dodging questions when asked about his progress.

“How do you define progress?” Iguodala asked rhetorically in response, before saying, “I can walk without pain”.

In the meantime, his status for Game 1 of the Finals remains unknown.

Iguodala first went down when he knocked knees with James Harden during Game 3 of the Western Conference Finals, and was diagnosed with a bone bruise at the time.