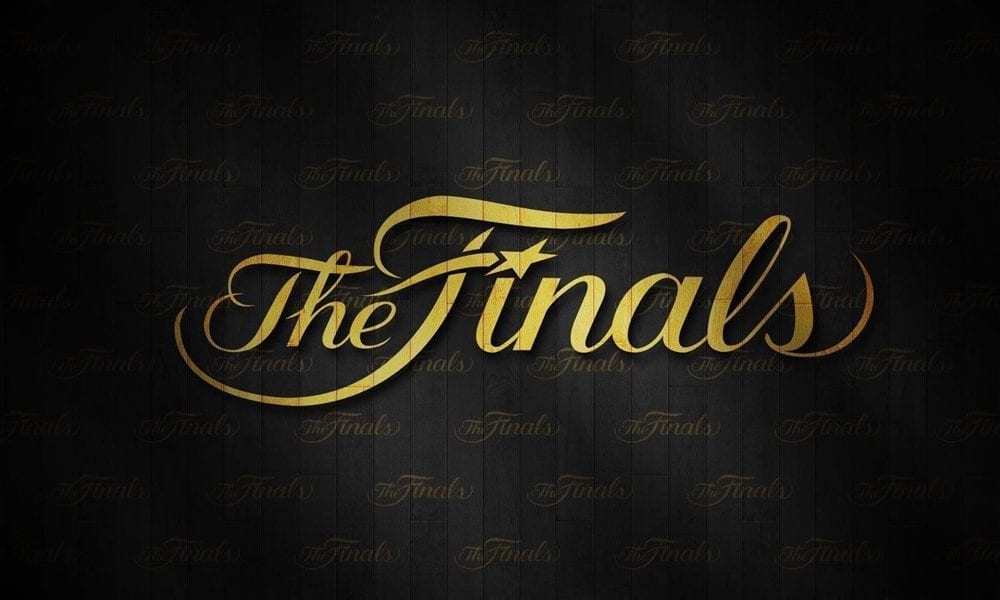 It’s time to start cancelling appointments and handcrafting excuses, because the NBA Finals are almost here.

And as tradition dictates, it will be Cleveland vs Golden State once again.

To help you prepare, here is when (and how) you can catch the action, with times listed for both the US and Australia.

The rest of y’all might have to conjure up a swift burst of mental arithmetic.

I don’t know about you, but my body is ready.