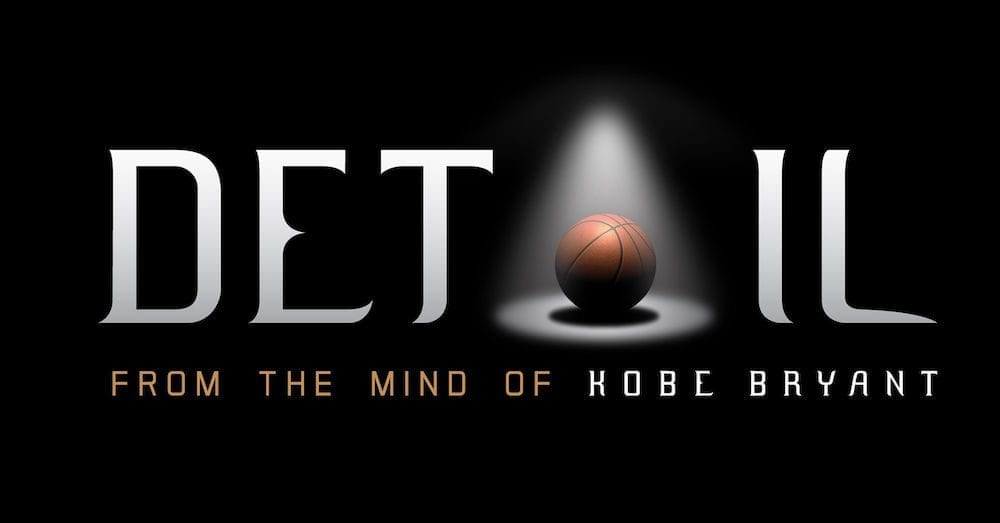 Donovan Mitchell and Jayson Tatum were over the moon when they first realised they would feature on Kobe Bryant’s analytical ESPN show Detail.

But with every featured player experiencing adverse effects on the court immediately after appearing on the show, maybe they should’ve had the opposite reaction.

Curry appeared certain to end the streak on Tuesday night, the Warriors having won 16 consecutive playoff games at home.

But incredibly, it didn’t happen.

Despite threatening to run away with the game with 18 points points in third-quarter , Curry “only” scored 10 total in every other quarter, finished with 10-26 shooting, and ultimately suffered a shock loss to the Rockets.

Just when you thought Kobe was done, here he is burying teams from his editing studio.