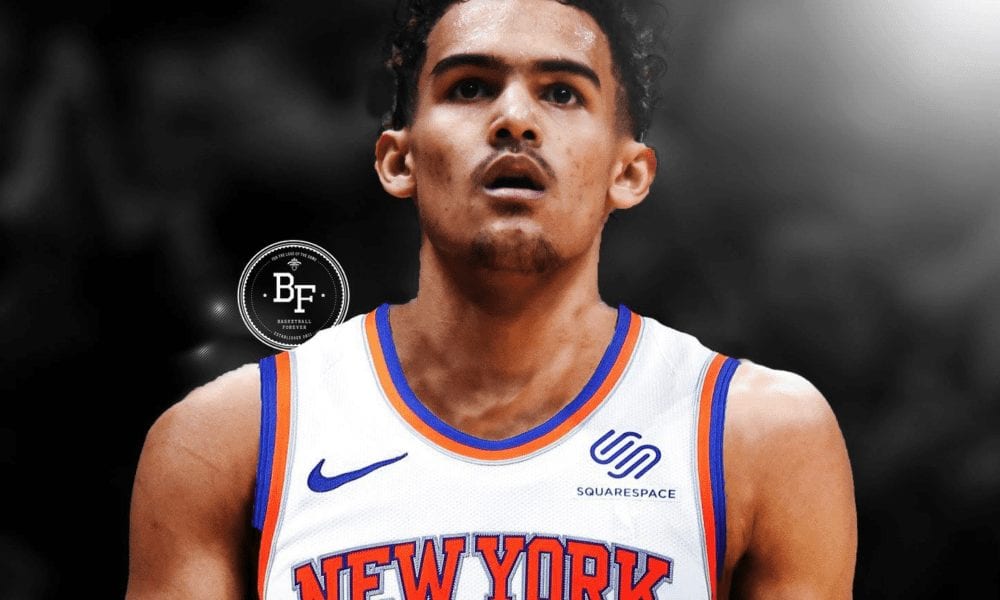 Both the Knicks and 76ers are said to be showing strong interest in college sensation Trae Young, according to multiple reports.

The Ringer’s Kevin O’Connor reported this week that New York “have the hots” for Young.

It comes after his father, Ray, told the New York Daily News the Knicks would suit his son down to the ground because Trae was already used to the brightest of spotlights.

But as O’Connor points out, that might not be the only reason New York would be a good fit for Young.

The former Oklahoma Sooner was often exposed on defence during college, but playing alongside the defensively gifted Frank Ntilikina would help cover his primary weakness.

And with Ntilikina being an understated offensive player who is happy to defer, Young would be given every chance to shine of the offensive end.

As much as anything else, drafting Young would also give the Knicks a young backcourt with a bright future, which would be quite refreshing for a franchise which traditionally overpays for players well past their prime.

Meanwhile, Young himself is confident the 76ers are also particularly sold on him.

“I know they are interested in me,” Young told reporters at the NBA scouting combine this week.

“But you never know how things will fall.”

It’s that last comment which is key here, with the beauty of the draft lying in its unpredictability.

After all, he might not even fall far enough for New York or Philly to get their shot at him.