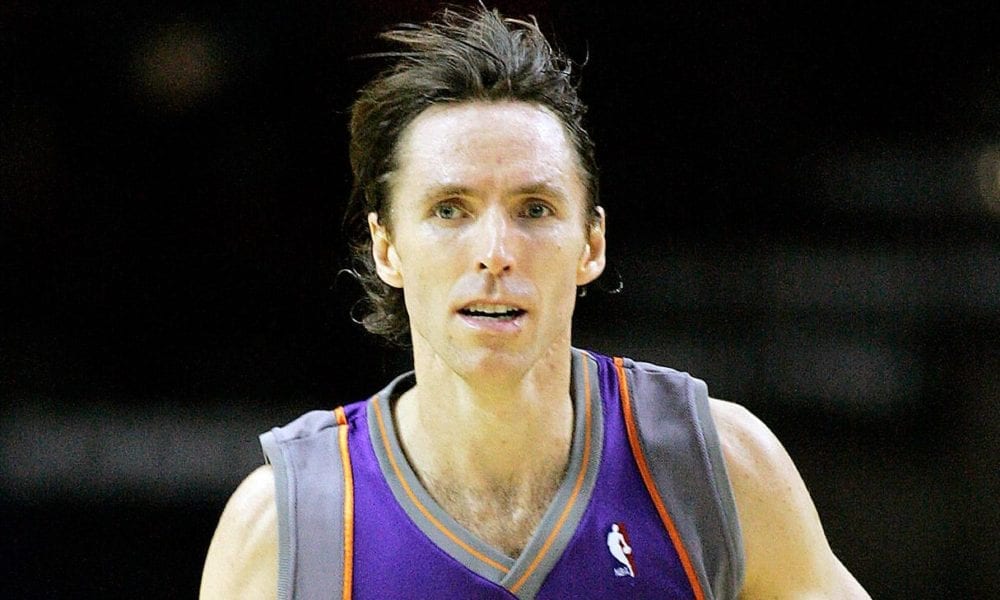 Now he can’t help but wonder what Steve Nash’s game would’ve looked like if he played the same way.

D’Antoni believes that with a little more offensive assertion, the two-time MVP could have been even more dominant than he was, stating Nash “could have averaged 30 for us” in a story published by ESPN’s Tim MacMahon on Tuesday.

The former coach of the iconic ‘seven seconds of less’ Suns suggested he should have been thinking beyond the parameters of a traditional point guard when coaching Nash.

“Oh, without a doubt, I screwed that up,” D’Antoni said. “Nash was a purist. Steve’s a Hall of Fame point guard. He was unbelievably good. I just think instead of averaging 15 or 16 [points], he could have averaged 30 for us. He was that good of a shooter, and I don’t think it would have screwed the team up.”

But it was a different game when Nash was in his prime, with teams still pursuing the ideals of traditional positions, as opposed to everyone being a six foot eight Swiss Army knife.

The game takes time to evolve.

Too much time for D’Antoni, it seems.

As his frantic on-court pace in back Phoenix suggests, he likes things to happen in a hurry.