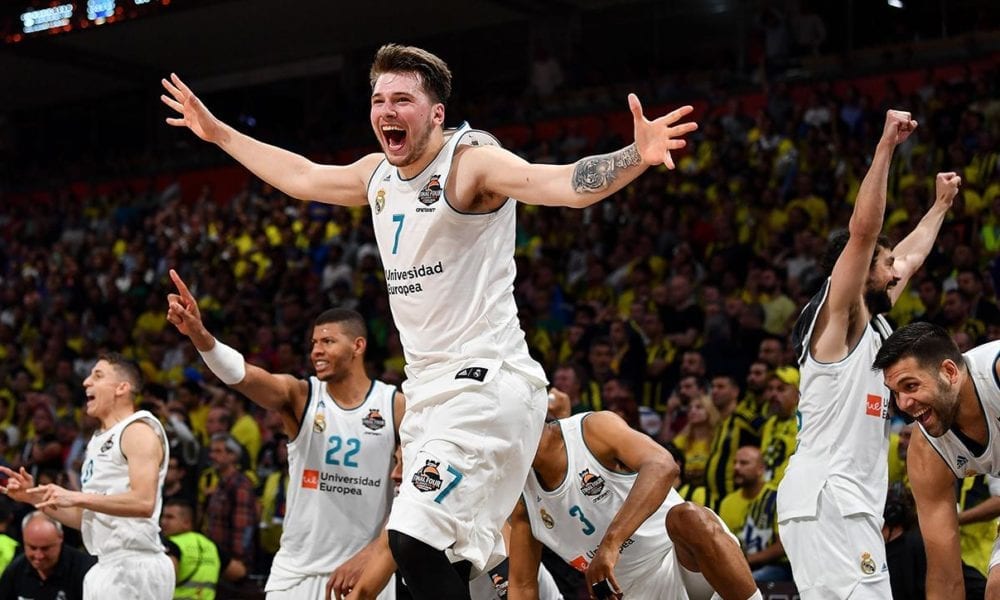 What else does Luka Doncic need to do to win over NBA executives?

On the same day Doncic added EuroLeague silverware and a Final Four MVP to his already overflowing trophy cabinet, a report emerged suggesting teams are starting to sour on him.

According to ESPN’s Jonathan Givony, there is “growing consensus among NBA decision-makers” that Sacramento and Atlanta could pass on Doncic at picks two and three “in favour of American frontcourt players”.

There is no shortage of elite prospects who fit that description, with Marvin Bagley, Jaren Jackson, Mo Bamba and Michael Porter all waiting in the wings.

This means if Phoenix passes on Doncic in order to nab prized behemoth DeAndre Ayton, as ESPN and nbadraft.net both project, Doncic could fall out of the top three altogether.

Now that would be pretty wild, considering his record against actual grown men in Europe is unprecedented for a player of his age.

Having said that, if Sacramento passes on Doncic at number two, that might actually be in Doncic’s best interests, with Sactown emerging as a rookie graveyard over the past decade or so.

And if the Slovenian falls down the order a little, it will only be to the gain of Memphis or Dallas, who will pick at four and five respectively.

But it would take some serious balls for teams to pass over him higher up the order…either that or some serious stupidity.

And traditionally, the NBA Draft features both.