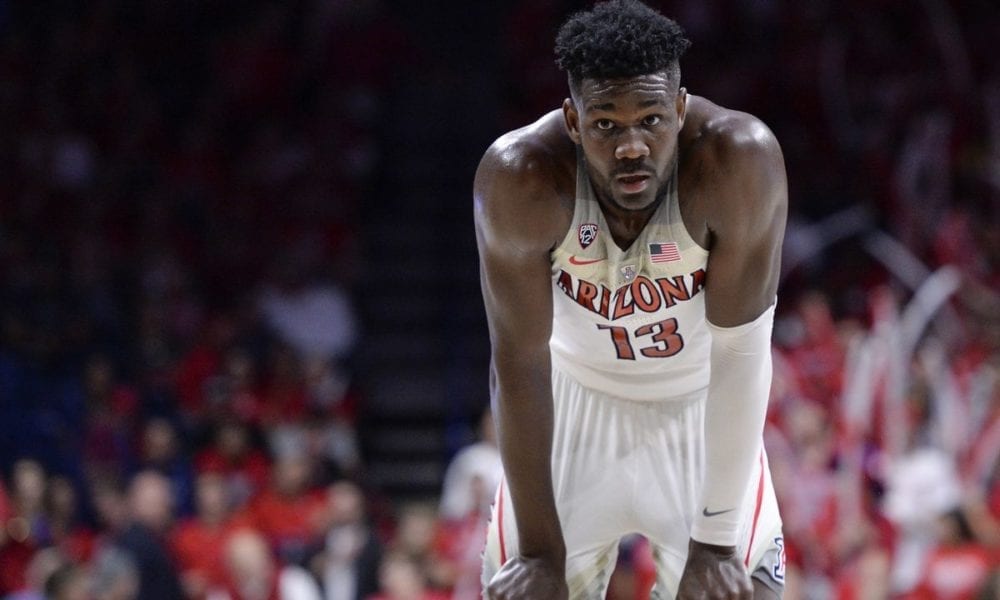 After having their horrid incompetence awarded with the number one overall pick, the Phoenix Suns find themselves in both enviable and unenviable positions.

On one hand, who wouldn’t love to have the choice between European boy wonder Luka Doncic and certified killing machine DeAndre Ayton?

And yet, who in their right mind would feel confident in deciding between the two?

In one corner, you have Doncic.

The man is already a freakish passer, elite ball handler and can already play three positions.

He navigates pick and rolls with surgical precision and has an incredibly deft touch around the basket.

But what really sets Doncic apart is having already proved himself to be truly elite in the world’s second-best league, as well as EuroBasket, where he won gold with Slovenia and averaged 14.3 points, 8.1 rebounds and 3.6 assists.

Interestingly, the Suns recently hired his national team coach, Igor Kokoskov, who has already shown he can maximise Doncic’s abilities.

Then there’s Ayton, the monstrous big man who plied his trade just down the road at Arizona.

And while he hasn’t proven himself against grown men like Doncic has, he does possess the only major thing the Slovenian is missing: athleticism.

Ayton is an absolute freak of nature, standing at 7 feet with a 7-foot-5 wingspan.

Equipped with the aggression to match his tremendous frame, the former Wildcat brings Shaq-level physicality while also being able to hit from distance.

And while his defence hasn’t quite been where his physical traits suggest it should be, he’ll flip that narrative on its head just like Ben Simmons did.

He’s too good and too physically gifted not to.

And while Doncic is the surer thing, Ayton has the highest upside.

This is what Phoenix has to ponder leading up to draft night.

And it’s safe to expect plenty of sleepless nights at Suns HQ before then.