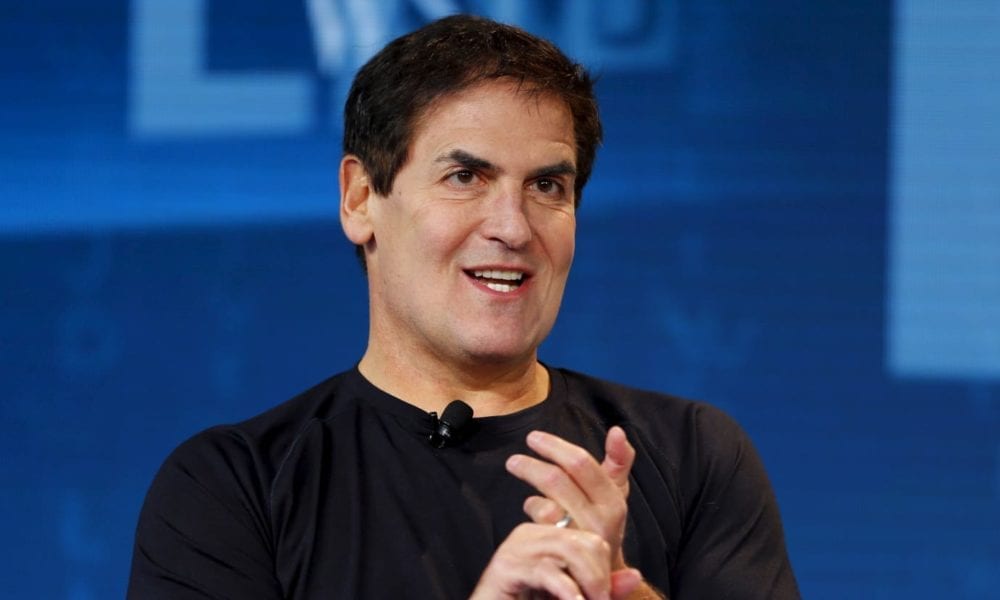 Dallas Mavericks owner Mark Cuban believes the US Supreme Court decision to allow states to legalise sports betting will have a massive effect on the value of NBA teams.

“I think everyone who owns a top four professional sports team just basically saw the value of their team double,” Cuban told CNBC on Monday.

“It can finally become fun to go to a baseball game again.

“It’s easy to see how you’ll have fun at the stadium, at the arena or while you’re watching —whether its online or traditional platform.”

Meanwhile, Houston Rockets owner Tilman Fertitta believes that while the ruling will affect the value of NBA teams, he doesn’t foresee growth quite on the same scale that Cuban does.

“Do I hope Mark is right? Yes, but I don’t think that’s where it really is,” he said, per CNBC.

“Remember, there’s already a black market…out there and you’re not going to be able to go to a game and bet on a game.

“Even though this has been pushed back to the states, there is still going to be a lot of federal regulation.”

Ultimately, it will be up to the states to work with that regulation and decide how far they want to push this.