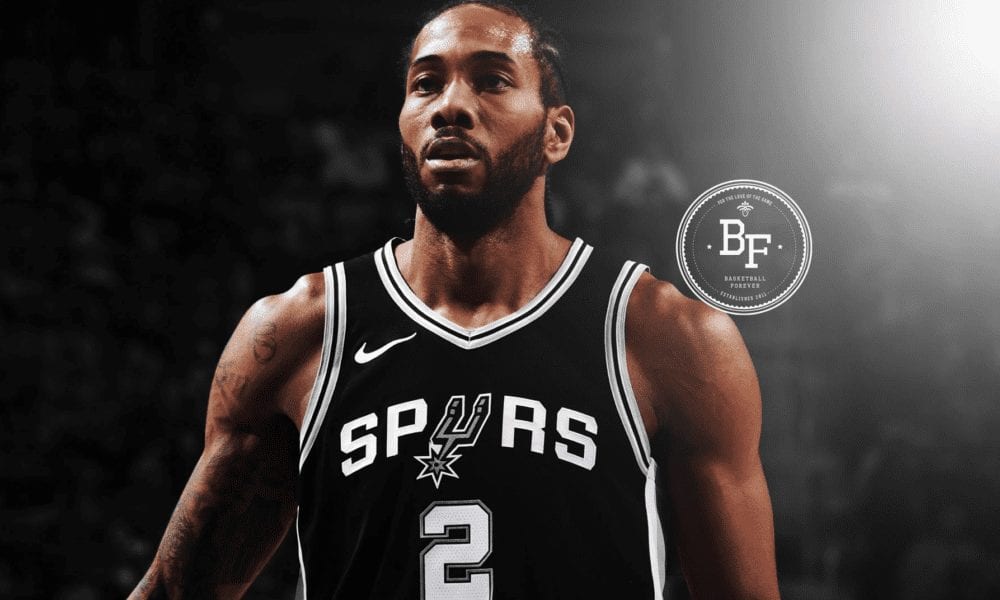 The chances of the Kawhi Leonard fiasco ending well for the Spurs appear to be lower than ever.

According to a report from Bleacher Report’s Ken Berger, the writing is already on the wall.

A Western Conference executive who recently spoke with Berger is of the firm belief that Leonard has no interest in remaining in San Antonio.

“That’s why [the Lakers] are spinning it into ‘wait till next year’ [2019], they know they can get Kawhi”, the executive said.

“I don’t think it [San Antonio] can [salvage the relationship].

“At the end of the day, Kawhi wants out.”

The Spurs have two options here.

The first is to trade Leonard this offseason to ensure they don’t lose him for nothing.

The second is to keep him, attempt to mend the relationship, and hope that a little love combined with a five-year, $219 million super-max offer will convince him to stay.

As Berger rightly points out, if anyone can mend this relationship, it’s Gregg Popovich and the Spurs.

Pop was widely lauded when he expertly smoothed things over with disgruntled star LaMarcus Aldridge, who was extremely unhappy with how he was being used within the team’s offence last season.

But the public perception surrounding the Spurs’ ability to handle relationships better than most has taken a big hit amid these latest developments.

And when it comes to the Leonard saga, it would appear all bets are off.