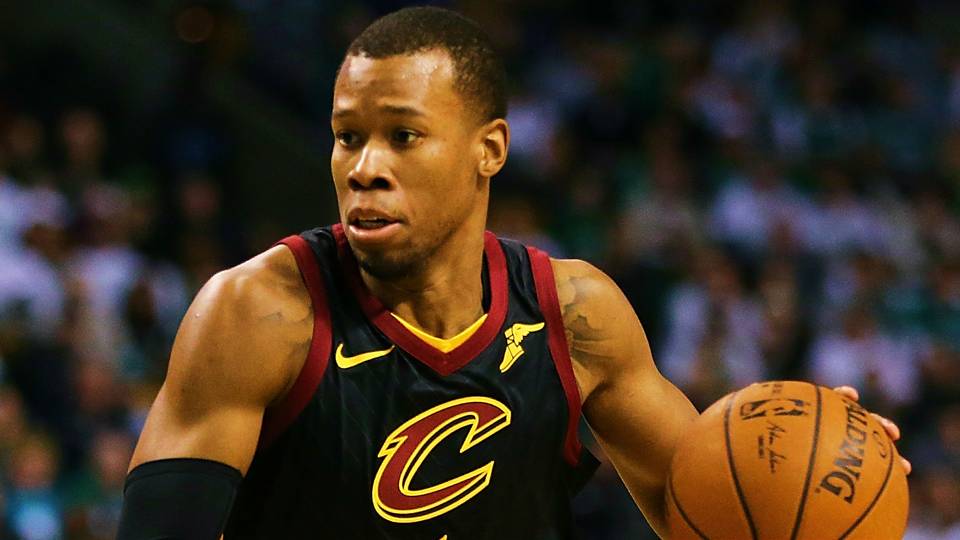 Despite playing 25 minutes per game during the regular season, the former Utah swingman has seen just 17 minutes a night in the playoffs, and even less in the second round.

Despite having a massive lead over Raptors and ultimately winning 128-93, coach Tyronne Lue did not call Hood’s number until there was seven minutes left in the game.

That was when he had his greatest dummy spit since smacking a fan’s phone right out of his hand.

But according to McMenamin, Hood “feels awful” about refusing to enter the game and plans to apologise to his teammates and coaching staff as soon as possible.

While none of this was a good look for the disgruntled guard, his frustration was somewhat understandable.

Hood arrived in Cleveland as one of four mini-saviours in a midseason shakeup designed to keep LeBron in town, and was the Cavs starting shooting guard to begin the playoffs.

But when the Cavs lost game one, he was moved to the bench.

His role only shrunk further during round two, before tempers flared and created the uneasy situation we find ourselves in today.