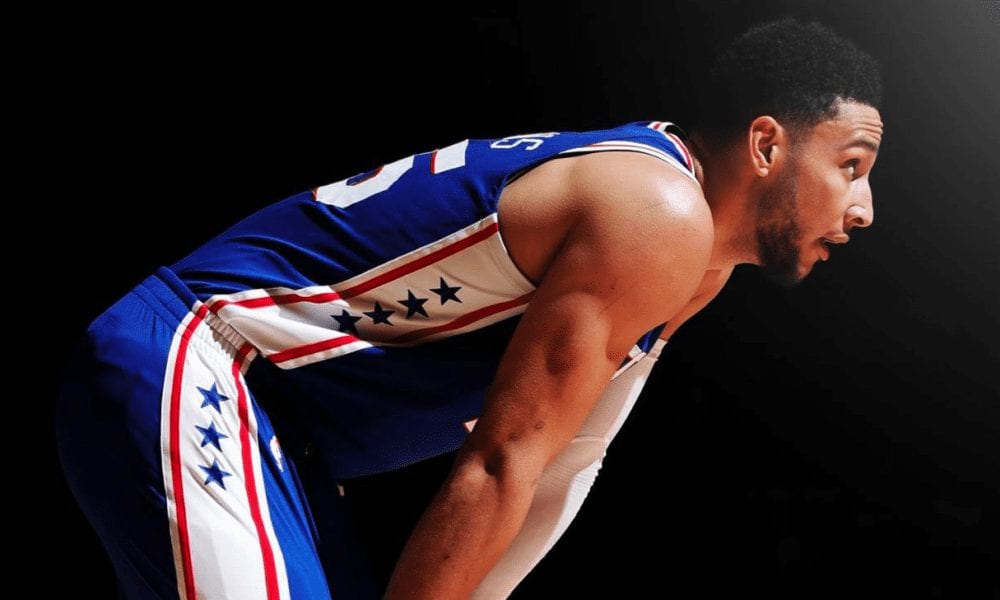 While much has been made of Boston’s stellar defence on Ben Simmons in game two, the 76ers rookie believes most of the damage has been self-inflicted.

Simmons finished the night with just one point on 0-4 shooting in 31 minutes, the first time in his 87-game career he’d failed to score a field goal.

“I think it was mainly what I did to myself,” Simmons told reporters postgame. “Mentally, I was thinking too much, overthinking the plays. Wasn’t just out there, flowing, playing the way that I play, which is free.”

Simmons’ capitulation was particular costly given the Sixers rely on his offensive creation to win, and already had their backs against the wall after losing game one.

And while Simmons believes losing a mental battle with himself led to his downfall, the Celtics’ defence – as alert as it was rugged – ultimately played a huge part.

Boston was particularly physical with Simmons all night and forced him to turn the ball over five times, while also emerging as the first team truly able to take advantage of the rookie’s inability to shoot.

It was far cry from Simmons’ first-round series against Miami, where he did whatever he wanted while averaging 18.2 points, 10.6 rebounds and 9.0 assists.