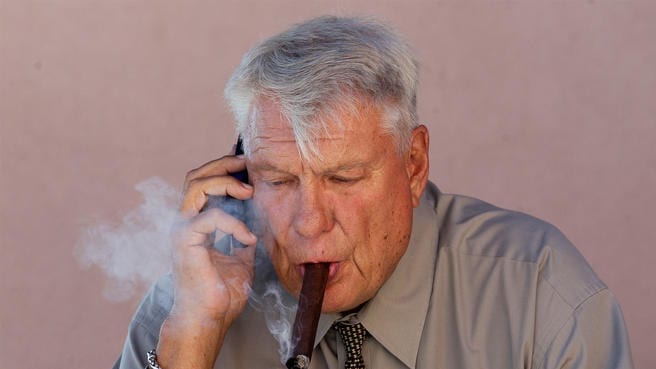 The NBA’s most winningest coach, Don Nelson, was revered for his fearless experimentation with NBA offenses and his determination to blaze a trail.

The long-retired Nelson is now doing both of those things – experimenting and blazing – in entirely different ways, growing his own weed in Hawaii according to the New York Times’ Alex Williams.

And in an incredible twist, he calls it ‘Nellie Kush’.

Check out the following exchange between Nelson and Williams:

And you’ve got an agrarian venture over here in Maui, too?

I’ve got a farm, yeah, I do. We grow some pot and flowers and coffee, and I’ve got a fish farm up there.

I’ve got a medical card. I’m legal here. When any athlete gets old, every injury you have sustained seems to resurrect. It helps me deal with the pain without pain pills, and helps with that stress.

On your farm, do you grow cannabis for dispensaries?

No, I just grow for myself. You’re allowed to grow up to 10 plants, so you have plenty to smoke. I’ve never sold. I would never do that.

How is the quality?

Oh, it’s great. Great stuff. It’s called Nellie Kush. It’s O.G. and Hindu Kush. Hindu Kush is really good. It comes from India and the guy that brought it over mixed the two of them, so we’ve got Nellie Kush now.

Talk about a dream retirement.