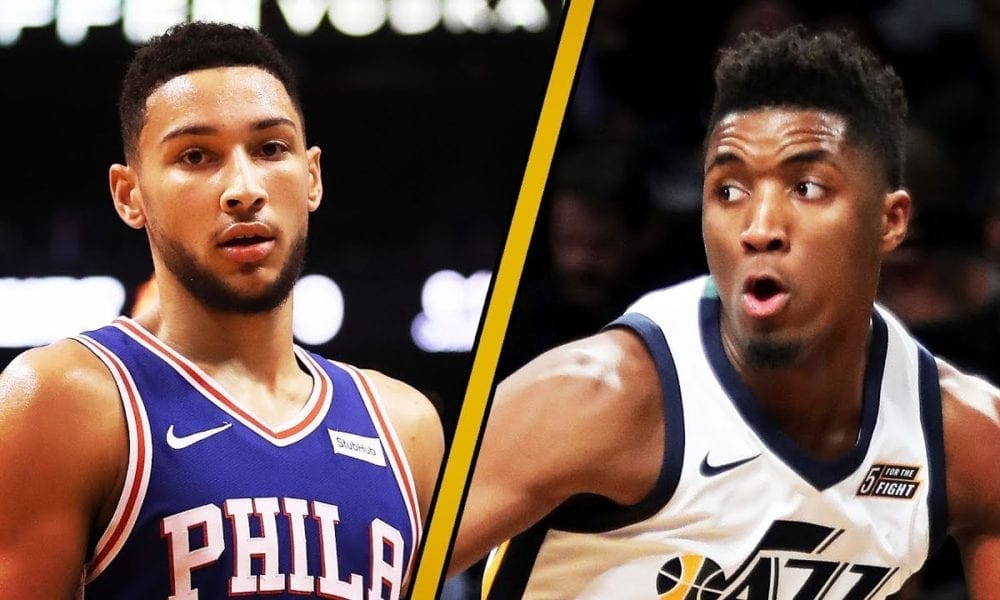 There aren’t many Rookie of the Year debates which have divided the great unwashed quite like this one.

Instant sensations in their debut seasons, Ben Simmons and Donovan Mitchell are both more than deserving of the honour.

And if you ask Charles Barkley, there’s only way to settle this fairly: make Simmons and Mitchell co-Rookie of the Years.

Barkley made the comments on the Road Trippin’ Podcast, which by the way, is always an absolutely top listen.

“The NBA … I wish they would just step in and just do the right thing,” Barkley said on the show. “‘Hey, listen, we don’t care what the vote is. We’re going to give it to both of y’all.'”

It’d certainly be interesting to see how a tie would go down with the general basketball public.

The US is not traditionally a country which embraces ties in sports, unlike those pesky Europeans and that soccer of theirs.

It’s a nation which generally expects a clear winner.

But for Simmons and Mitchell, is sharing the award better than missing out all together?

The last time there was a tie for Rookie of the Year was in 1999-2000, when Steve Francis and Elton Brand shared the honours.

This year’s winner will be announced during the NBA Awards Show on June 25.