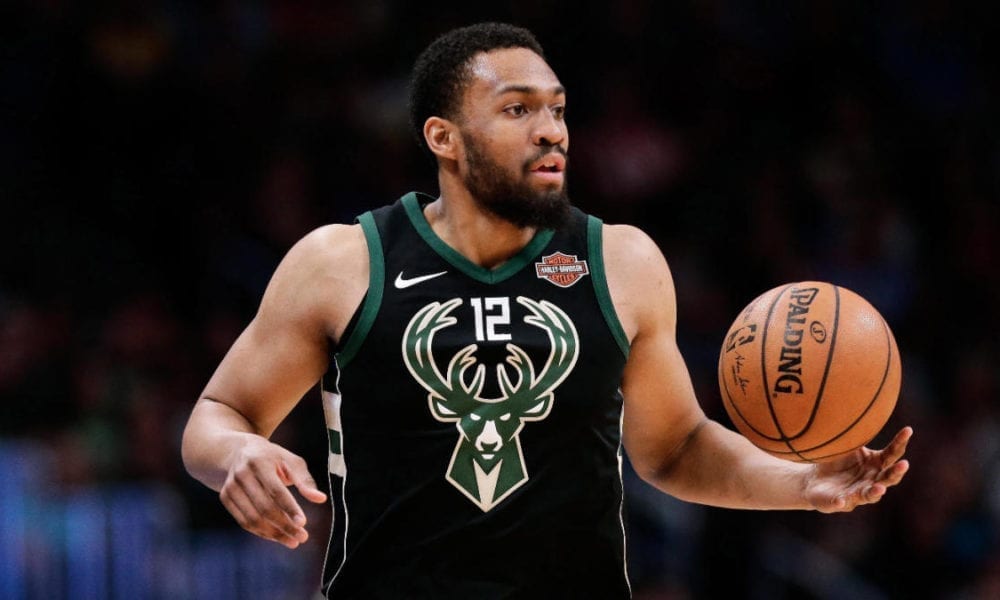 Now he has to deal with playing limited minutes while his Bucks struggle against a Celtics team more injury-ravaged than the limbless Black Knight in Monty Python’s Holy Grail.

Parker played just 14 minutes and 10 minutes respectively in the first two games of the postseason, scoring a total of two points.

It isn’t exactly how he’d envisioned his first trip to the playoffs, and the soon-to-be restricted free agent is letting everyone know about it.

“I deserve to be out there,” Parker told reporters on Thursday, adding that the only way to play more was to get on interim head coach Joe Prunty’s “good side.”

When asked if he was on that good side, Parker replied, “I don’t think so.”

Pruntry later responded by saying he wasn’t sure why Parker felt that way, also mentioning the key to Jabari getting onto the floor would be defence and rebounding.

Clearly it’s the less glamorous things in life that Pruntry values most, and this is at odds with Parker’s primary strength: straight up scoring.

As far as the former Blue Devil is concerned, he didn’t work his way back from two devastating injuries for this.

“I am human,” he said on Thursday. “I have a right to be frustrated. I’ve waited two years for this.”

In order to prove himself, all Parker wants is time.

But with his contract set to expire this summer, he might be running out of it.