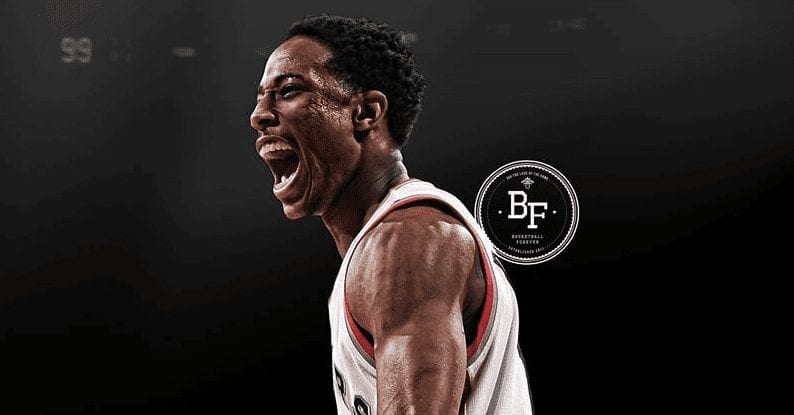 Despite having opening night jitters in postseason past, DeMar DeRozan’s Toronto Raptors have been excellent in snatching a 2-0 lead against the Washington Wizards.

And in an emotional twist, it turns out the Raptors star had plenty of extra motivation ahead of game two.

It came in the form of a video message from DeMar’s ill father, Frank DeRozan, letting the team know he’s right behind them, according to the Toronto Sun’s Ryan Wolstats.

The state of DeRorzan’s father, who is suffering from multiple illnesses, has been no secret this season.

DeMar has been travelling between Toronto and LA all year to visit him during what has been a tough year for the Compton native, which also saw him go public with his mental health battle.

But Frank’s video message certainly seemed to work, with Toronto claiming a 130-119 win over Washington on Tuesday night to claim to a commanding 2-0 series lead.

Better still, DeRozan was easily the best player on the floor, dropping a game-high 37 points on 14-23 shooting to go with 5 rebounds and 4 assists.

DeMar had already won plenty of extra admirers following his interview surrounding mental health, and he’s sure to have even more folks in his corner heading into game three.