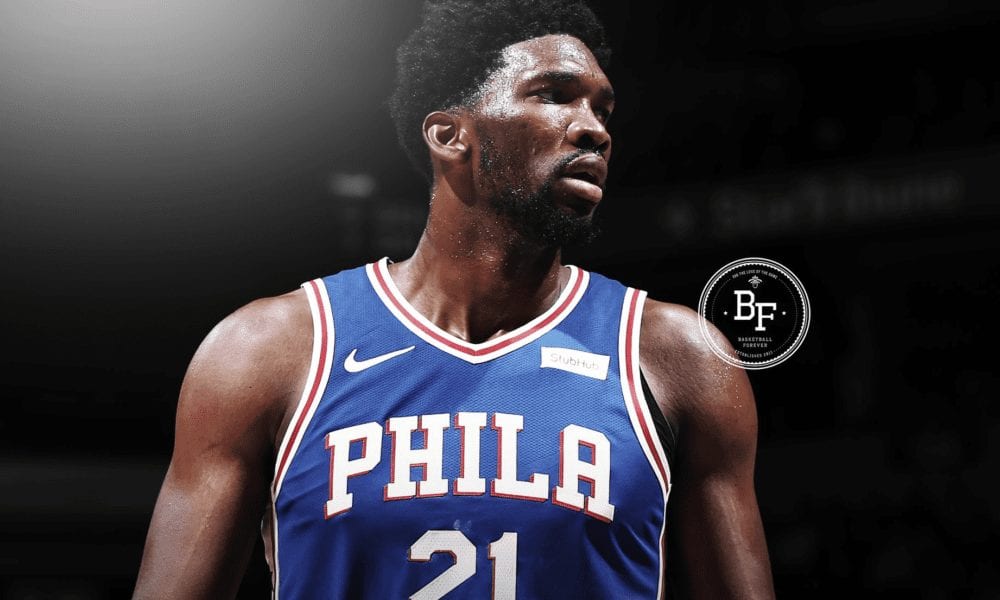 76ers coach Brett Brown has done his best to hose down the flames caused by Joel Embiid’s most recent social media exploits.

As you may well have seen by now, Embiid fired this shot at 76ers management on Monday night:

Embiid has long been frustrated by what he views to be an overly-cautious approach by the team.

But according to Brown, there’s nothing to see here, saying Embiid’s camp and the team’s doctors were “unified” in how the big man’s injury was being dealt with.

“It’s still moving forward,” Brown told reporters on Tuesday. “What I can say is there is a very unified effort with his representation and the people around him. With the people that did the operation, the doctors, with our medical staff, with the team, with me, the coaching staff. We’re all doing this. There’s a unified sort of spirit and line of communication.”

Brown also made it clear he had no problem with Embiid expressing his frustration on social media.

“He just wants to play basketball,” he said on Monday. “He wants to be with his team. He wants to play in front of the fans, and he wants to see this through. And when he’s not able to do that, he gets frustrated, and we respect his frustration. It’s borne out of competitiveness.”

The 76ers are optimistic Embiid will return for either game three or four, according to ESPN’s Ian Begley.

But the big man still has several hurdles to clear before he can return to the court, despite clearing the NBA’s concussion protocol earlier this week.

There remains no definitive timetable his return, a sentence Philadelphia natives are even more sick of hearing than “the process was bad for the NBA” and “Rocky is your best claim to fame and he isn’t even real”.