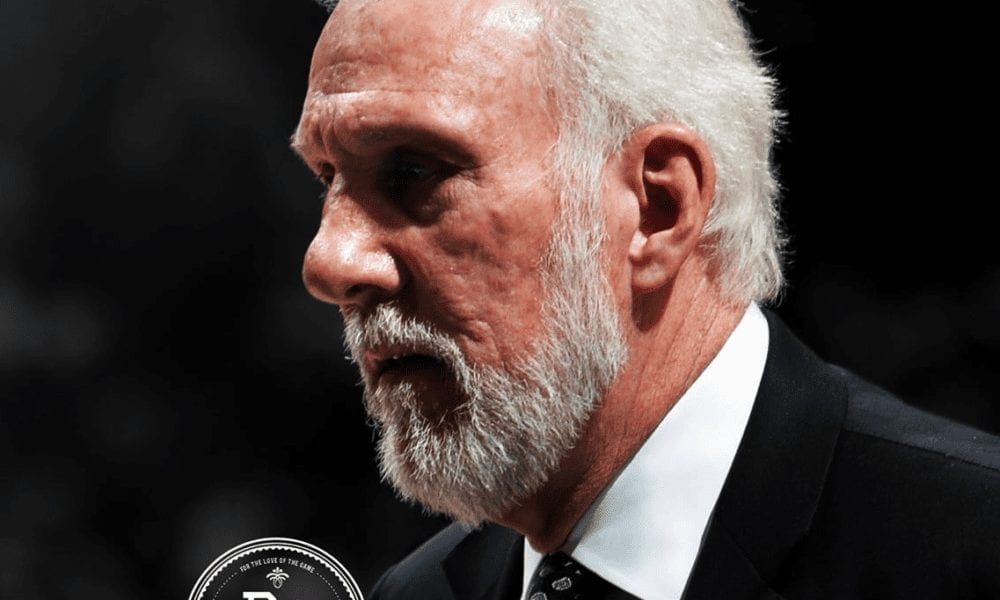 It’s a tendency which has sparked a revolt of Trump-supporting Spurs fans, according to the Washington Post.

One fan quoted in the piece was Cassandra Casanova – that is presumably her stage name –  who once organised her life around the Spurs’ schedule, but now spends her days busily pretending the team doesn’t exist.

“It ruined my basketball life,” said Casanova, who clearly handles differing opinions well. “I took it personally. I was such a loyal fan, and he insulted me. Why would you start attacking the people who had been so loyal?”

Casanova has also added the NFL to her shitlist and plans to leave them there for as long as its black players insist on peacefully protesting systemic racism disrespecting America.

Then there was fellow Trump-supporting San Antonian Bob Mulherin.

“He insulted more than half of the Spurs’ fan base,” Mulherin told the Post. “And no sign whatsoever of an apology.”

There isn’t one around the corner either, according to Popovich himself.

Gregg Popovich on the Washington Post story about some Spurs fans being turned off by his political comments pic.twitter.com/dP7uARhxmu

“The organisation has never said anything about any opinion that I might have,” he said before Monday’s game. “Not one time.”

In fact, with the sporting and political words colliding more than ever and further scandalous dirt being dished on Trump every week, the smart money would be on Pop’s anti-Trump rants only increasing from here.

To quote Deadspin philosopher Lauren Theisen, “These three fools used their full names to complain in a national newspaper about how they no longer root for a wildly successful sports team because that team’s coach has opinions on a racist who was elected president.”

Meanwhile, the rest of us are dumber for having read their quotes, and will have to flick through at least three more Washington Post articles to regain the lost brain cells.