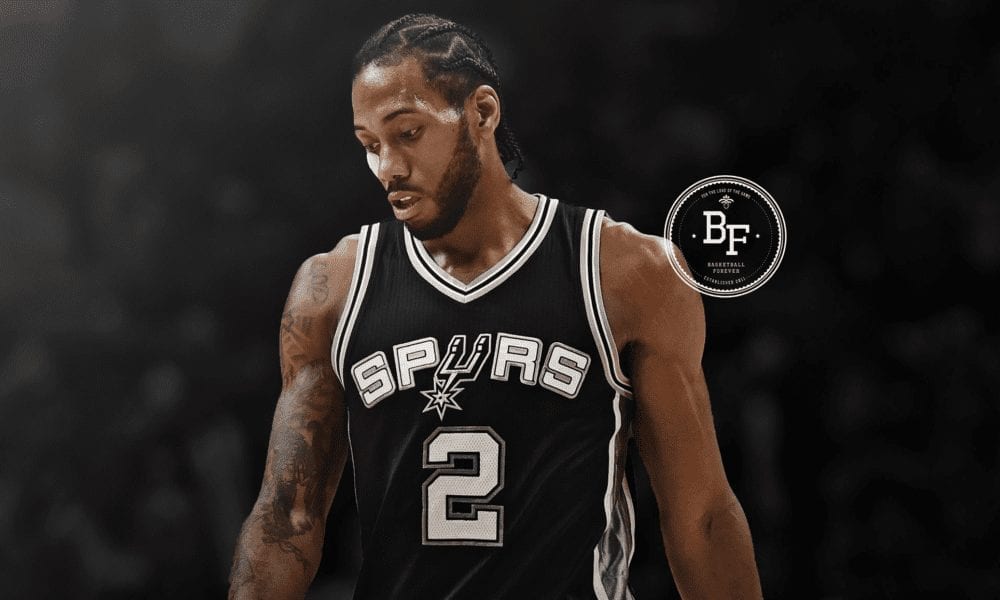 This Kawhi Leonard nonsense has to stop.

Leonard hasn’t played since January 13 and the people need answers.

Because Kawhi himself is about as unreadable as 50 Shades of Grey, I put our extensive team of investigative journalists to work, ultimately narrowing down Leonard’s disappearing act to eight possible explanations:

It’s definitely one of those options – possibly a combination of two – and I won’t consider any arguments to the contrary.