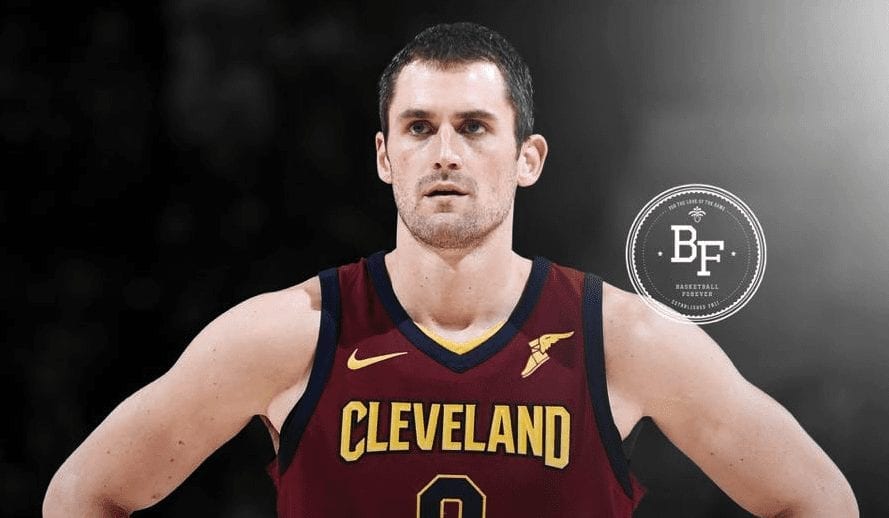 It all comes down to this for the Cavs.

The future of the franchise absolutely hinges on their playoff performance and LeBron James’ free agency decision in the summer.

And the two could be very much linked, despite the common belief that James has already made up his mind.

With everything shortly coming to a head, Kevin Love has admitted that LeBron’s looming decision is weighing on the minds of Cleveland’s players and has the potential to affect their postseason campaign.

“It definitely could,” Love told ESPN on Friday. “But only one person knows what he’s thinking and that’s ‘Bron. I think at the end of the day, we would love to have a long run, but that’s going to be up to not only him but all of us. And you know I don’t mean only the players, but the coaching staff and everybody. I mean, really getting on board and, you know, sticking to our schemes and playing great basketball. “So I think it definitely could affect it, but you know that’s, at least for me, out of sight out of mind right now.”

While this may well be LeBron’s last hurrah in Cleveland, it’s also occurred to Love that it could be his too.

In February, Cleveland.com reported that if James leaves, NBA executives believe the Cavs would attempt to trade Love in a bid to completely remodel the team.

“It could be my last run, too, so you just never know,” Love said. “The unknown is something that you try to just put out of your hands for a certain amount of time. But, just go out there and lose yourself in it and everything will fall where it needs to.”

Love still has two years left on his contract, having signed a five-year, $110 million max deal with the Cavs in the summer of 2015.

Cleveland will begin what may or may not be LeBron’s final postseason with the Cavs when they take on Indiana in game one of the first round on Sunday night.