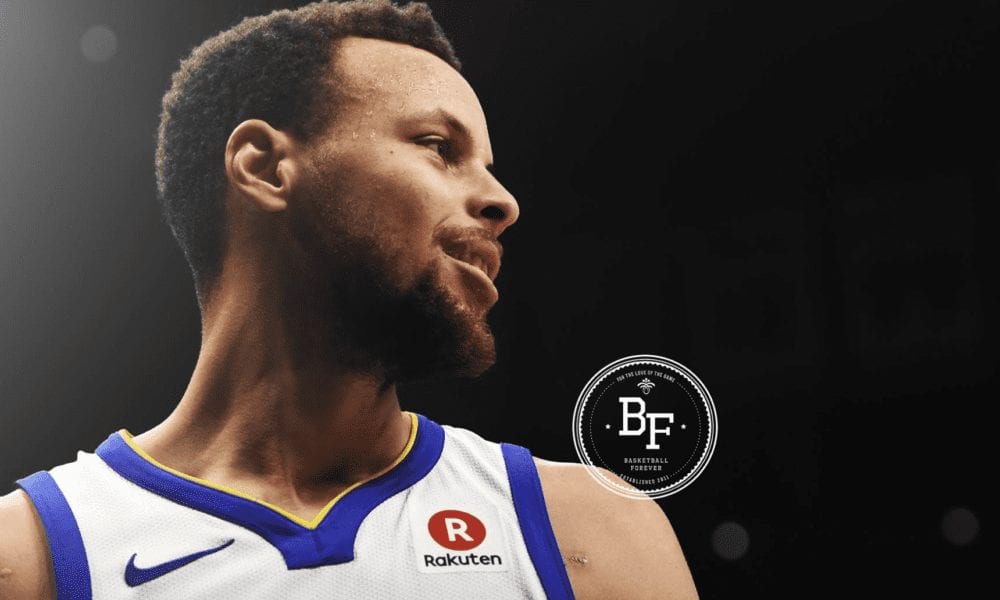 While many of us are starting to worry about the Warriors as they limp towards the playoffs, what really tells the story is those who aren’t worried about them.

According to ESPN’s Zach Lowe, there’s no fear of the Warriors in numerous camps out west.

“I was talking with several coaches and execs from teams in the west morass from 3 to 8, 9,” Lowe said on Wednesday’s instalment of The Lowe Post. “The fear factor for the Warriors without Curry does not exist. There are people who will say, ‘I’d rather play the Warriors right now in the first round than the Thunder or the Jazz. These are G-chats and texts that are happening last night during the Jazz’ destruction of a team that clearly doesn’t care very much.”

There’s been absolutely nothing super about this superteam lately.

It’s mind-boggling that the Warriors, one of the most talented teams we’ve ever seen, will open the playoffs with a former G Leaguer in Quinn Cook at starting point guard.

But what’s more incredible is that they had every All-Star not named Steph Curry in uniform during their 40-point loss to the Jazz on Tuesday night.

Curry has been out since March 23, when he suffered a Grade 2 MCL sprain, and that was his first game back after landing awkwardly on his ankle in early March.

And don’t forget, when Curry suffered a Grade 1 MCL sprain in the playoffs two years ago, it slowed him considerably and the Cavs went on to beat Golden State in the Finals.

Jumping back to the present day and since Curry’s initial injury last month, the Warriors are 7-10 without him.

The sharpshooter is scheduled to be revaluated on Saturday and has said he’s determined to prove Steve Kerr wrong and return ahead of schedule, having been previously ruled out for the entire first round.

But as USA Today’s Sam Amick noted this week, Curry is still moving gingerly before games and the last thing Golden State wants is someone with an injury history as troubling as Steph’s to come back early.

And yet if the playoffs started tomorrow, the Warriors would face the Thunder in the first round.

While Golden State has the talent and experience to win that series, would you really pick them with any air of confidence at this point?