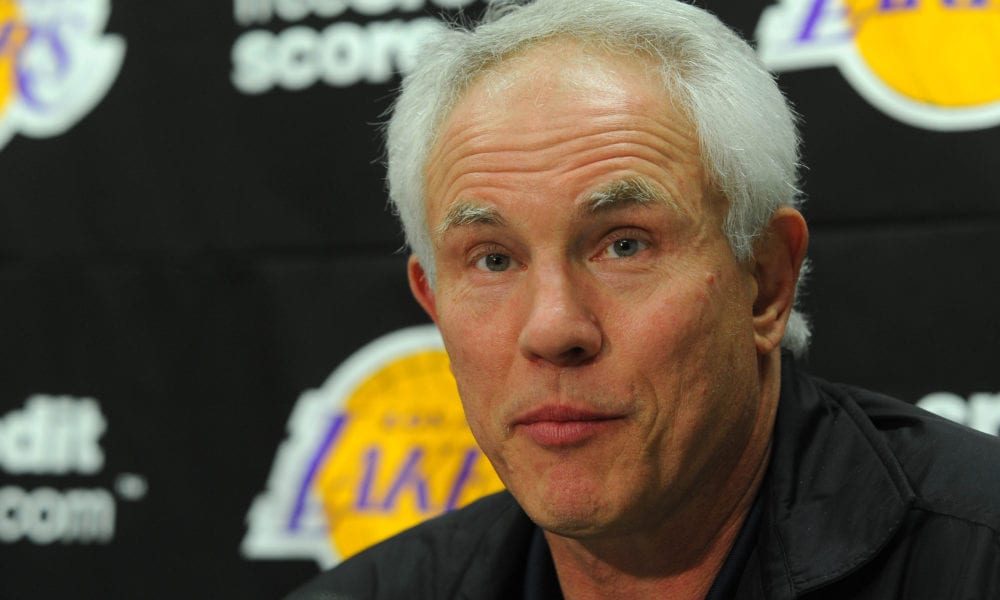 The struggling Charlotte Hornets have signed a big-name general manager in a bid to return to relevance.

Kupchak, who presided over four championship teams in LA, will inherit an underperforming and maxed out roster which has every notable player under contract next season other than Michael Carter-Williams.

But Kupchak’s resume suggests he’s capable of great things – even if he did have a world class infrastructure around him at Jerry Buss’ Lakers – and he says he’s ready for the challenge.

“I’m excited to join the Hornets organization, and I want to thank Michael for this opportunity,” Kupchak said in a statement. “I am well aware of the passion for basketball in Charlotte and throughout the entire state of North Carolina‎, and I am confident that we can build the Hornets into a successful team that our great fans can be proud of.”

After all, something had to give in Charlotte.

The team had been going in circles for years.

If they’re going to make up for lost time and construct an impactful roster, they needed a proven GM.

In Kupchak, they got one.