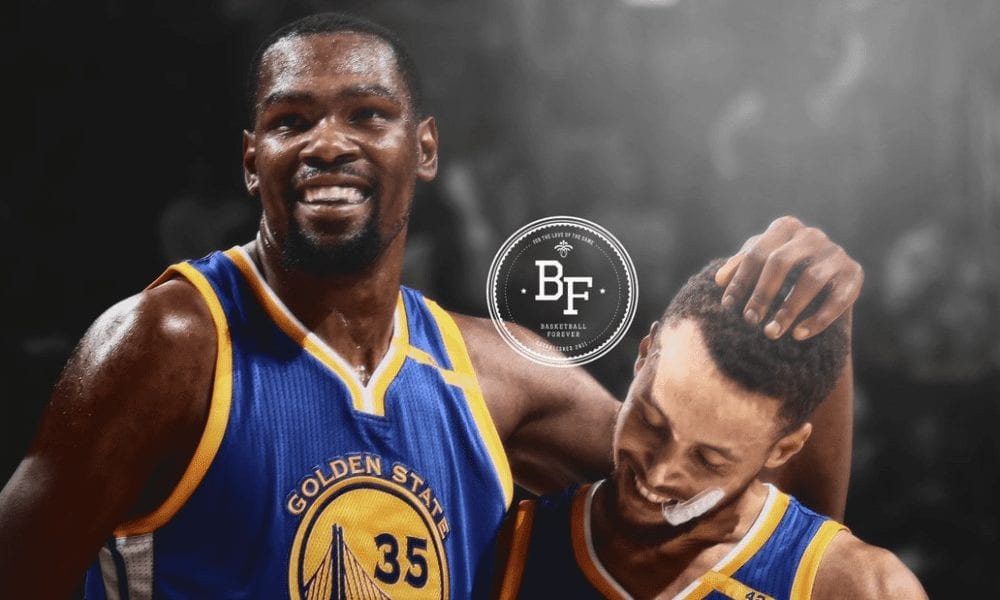 The Houston Rockets have everyone’s attention.

They’re a fascinating team which was created in a lab somewhere by a collection of excitable basketball nerds.

Space the floor, surround the game’s best slasher with elite shooters, get all your shots at the rim or behind the arc, and attempt to game the math on your opponent.

It’s been a very successful formula so far.

But as much of a talking point as the Rockets are, let’s not allow our collective fascination with Daryl Morey’s wild experiment trick us into thinking they can actually beat the Warriors (when fully healthy) in seven games.

The only way the Warriors lose their inevitable series against Houston is if at least one of the following scenarios unfolds:

Related Article:  Kanye Only Made CP3 Allegation to Deflect From His Hitler Praise - Report

TL;DR? The only likely threat to the Warriors is themselves.

And you know who’s acutely aware of that?

It was was just one of many signs that Golden State was practically handing the one-seed to Houston knowing they could win anywhere in the postseason, when rotations are shortened and it’s all about the most talented players on the floor.

And while foaming at the mouth over Houston’s offence is more than understandable, the Warriors still edge the Rockets in net rating, effective field goal percentage and true shooting percentage.

That’s despite rolling out the Quinn Cook All-Stars night after night during the dog days of the regular season.

Golden State know they can’t be matched when healthy, and I mean…do Steve Kerr and Mike Brown look like they’re worried?