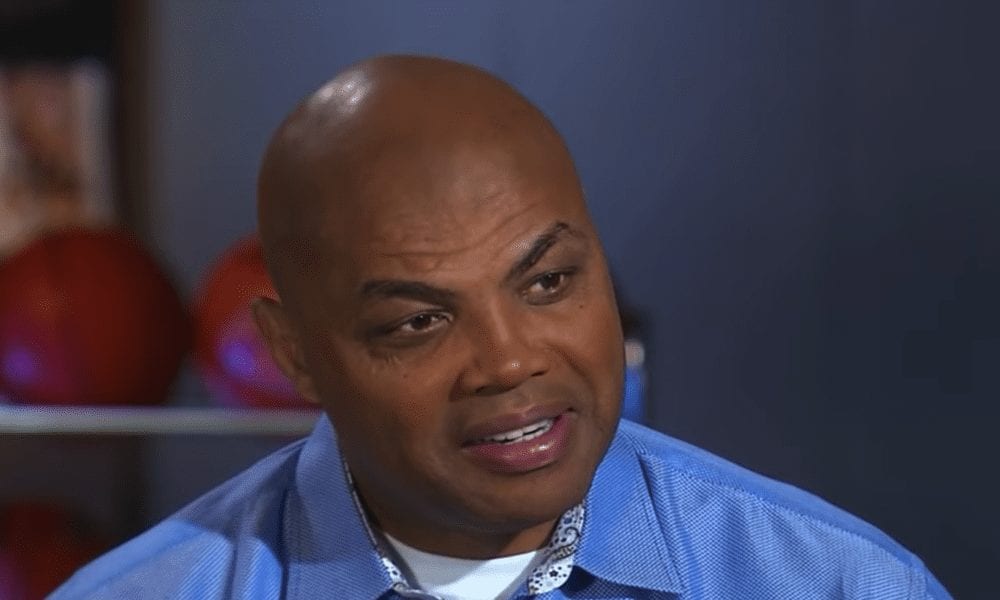 Charles Barkley had himself one hell of an Easter weekend.

Shortly after ripping Trump supporters and declaring the Philadelphia 76ers would win the championship, Barkley turned his attention to Kevin Durant.

The Inside The NBA godfather has had enough of Durant and he’s letting everyone know about it.

As far as Chuck is concerned, the old KD is dead, now merely somebody that we used to know.

“Well you know, Kevin is interesting because he used to be one of the nicest guys in the world,” Barkley said on the premiere of ESPN’s Get Up! on Monday.

“And when he went to Golden State, he’s trying to prove something to people I think … it seems like when people turned against him, he let it really affect him and he’s turned into a totally different person. It’s been fascinating to watch from a distance, he’s become a pain in the butt to be honest with you.”

Barkley’s comments were sparked in part by Durant’s relatively newfound proficiency in picking up technical fouls.

KD has accrued 14 of them this season, despite rarely picking them up before moving to Golden State.

According to Durant, his extensive collection of techs is simply a by-product of an undying desire to continue winning championships.

“It’s just my emotions and passion for the game,” he told reporters on Friday.

“After winning that championship (last season), I learned that much hadn’t changed. I thought it would fill a certain [void]. It didn’t.”

Barkley, on the other hand, would clearly prefer Durant played with fire on the court without getting himself removed from it by the officials.

Whether he can do that consistently as a Warrior remains to be seen.