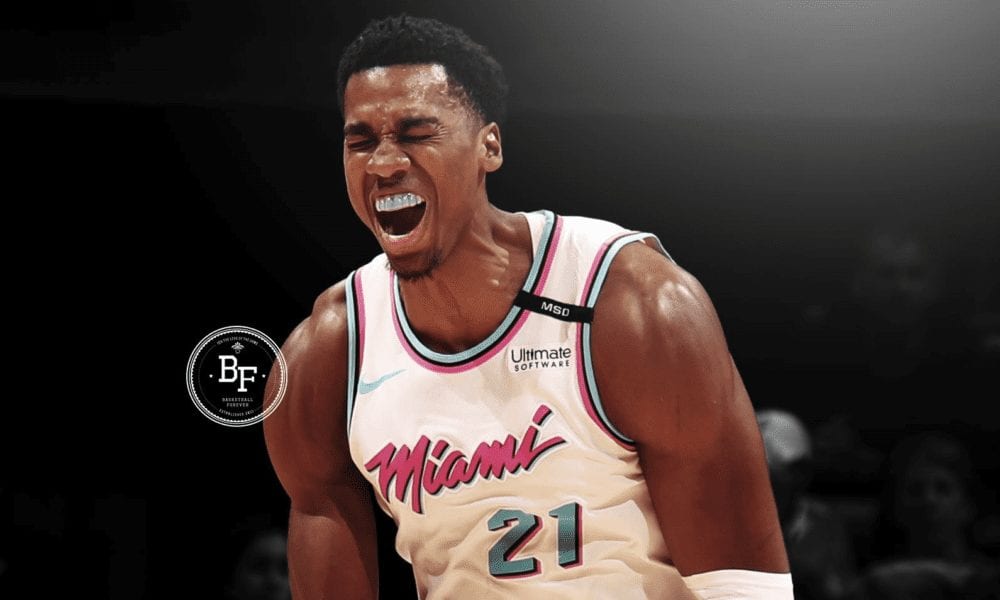 The Miami Heat have hit Hassan Whiteside where it hurts most – the hip pocket – after the big man criticised the team in an expletive-laden tirade on Saturday night.

The Heat fined Whiteside an undisclosed amount for venting his frustration with sitting out the final 21 minutes of the team’s overtime loss to the Brooklyn Nets.

Miami went with a smaller lineup to matchup with the Nets and Whiteside was not happy about it, even suggesting his services would be more appreciated elsewhere.

“It’s annoying,” Whiteside told reporters at the time. “We shouldn’t. Why are we matching up? We’ve got one of the best centers in the league. Why are we matching up? “A lot of teams don’t have a good center. They are going to use their strengths. It’s bullshit. It’s really bullshit man. There are a lot of teams that can use a center. That’s one of them. That’s bullshit.”

The big man’s minutes have dropped from 32.6 per to 25.6 between last year and this year.

Whiteside, who is coming back from a strained hip flexor, said he was unsure if he was on a minutes restriction, but noted “the minutes have been like that all year”.

When asked if his frustration has led him to wonder about his future with the Heat, he replied, “I don’t know. Maybe.”