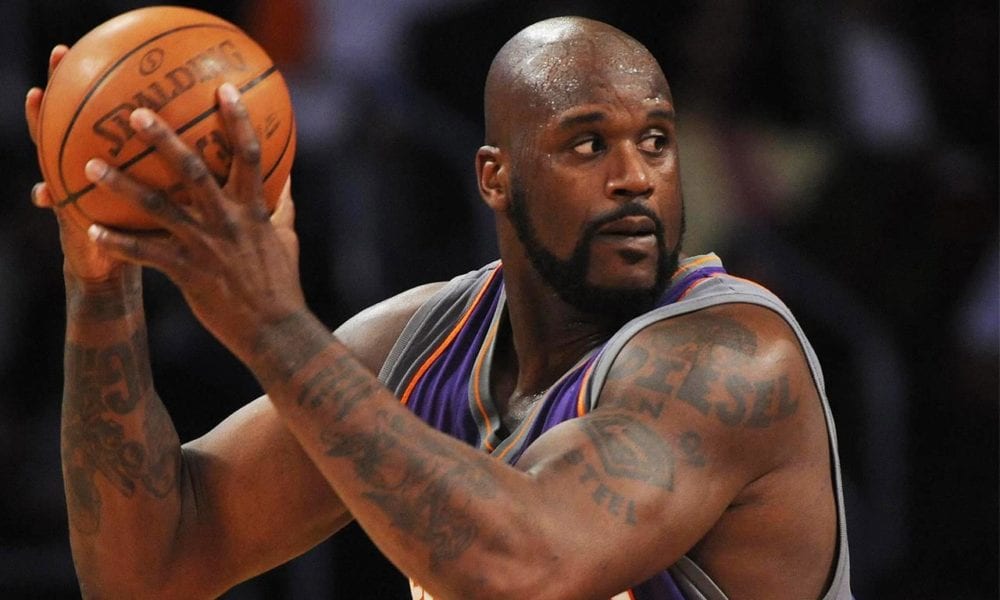 When Shaq does something, he does it big.

This week on HBO’s Real Sports, the big fella revealed that when he was traded from Miami to Phoenix in 2008, he had a night out at Walmart that is beyond belief.

“I have the highest purchase in Walmart history, the CEO will confirm that,” Shaq said.

“I spent about $70,000 at Walmart—in one night. I spent so much, American Express thought my credit card was stolen. True story. … I get traded from Miami and I go to Phoenix. And I’m very impatient. They’ve already got the apartment set up, but I ain’t got nothin’. I ain’t got no towels. I ain’t got no pots and pans. I ain’t got no TVs…”

Shaq then elaborated on American Express assuming there was something wrong.

“The security team from American Express called me and say ‘hey man, somebody stole your credit card, they at Walmart,’” Shaq said.

Once the Big Shaqtus had finally finished his spending spree, he needed “a couple of trucks” to transport everything home.

As it turned out, Shaq would only be in Phoenix for a little over a year before being traded again, this time to Cleveland.

Just as well he went with the budget option.