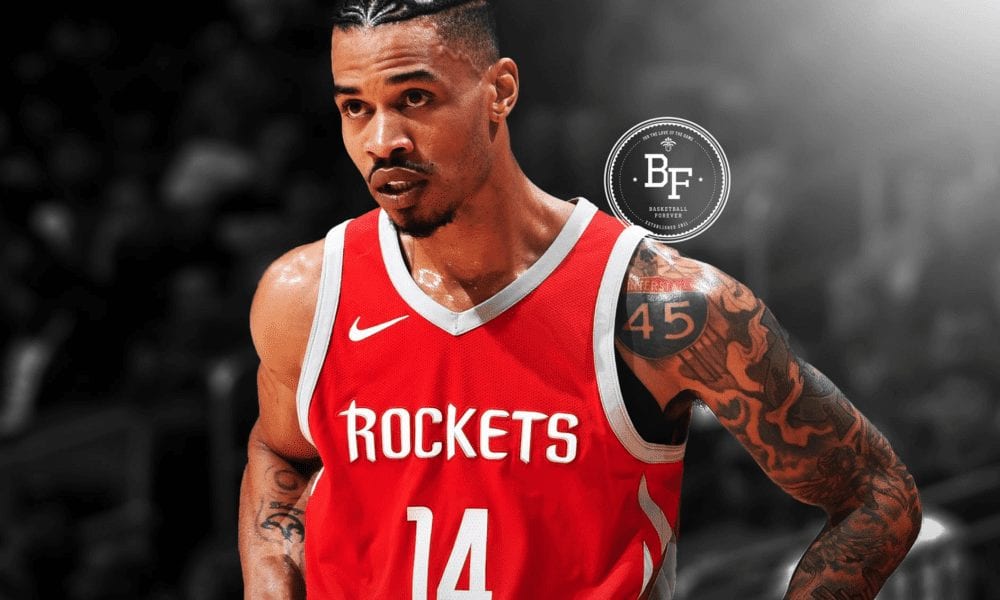 Does your NBA team have that trigger-happy madman who exudes irrational confidence?

That guy who makes you dance around the lounge room one night and toss your TV off the tenth floor the next?

That’s precisely the kind of player we’ve gathered here today to discuss, along with everyone else – who for good or for bad – doesn’t mind a shot or seven.

Let’s get stuck in (with the help of this fantastic visual courtesy of NBA redditor neilson241).

Let’s focus on some of the more interesting – if not necessarily surprising – names on the graph, focusing on the shot-happy bunch.

For someone who’s been relegated to the third option on his team, Andrew Wiggins’ 38.5 percent rate seems undesirably high.

Especially when Karl-Anthony Towns and Jimmy Butler – both of whom are unquestionably better players – don’t even feature on the graph.

Wiggins should at least be putting in the defensive effort to warrant launching so many shots.

Despite inexplicably finding himself out of the league earlier this season, Gerald Green is one of those guys that simply needs to be let off the leash.

Now that he’s playing under Mike D’Antoni – never one to shackle his players offensively – he’s enjoying his best season since finding his groove in Phoenix.

Not only has Green made a habit of getting buckets in bunches, that is essentially his sole purpose in the 20 odd minutes a night he’s on the floor.

It might seem unwise for a player with a historically suspect jumper to be converting such a high percentage of his touches into shot attempts.

But Michael Kidd-Gilchrist has long accepted his lack of outside touch and strives to take as many of his shots at the rim as possible.

MKG takes 62 percent of his shots in the paint, where he converts at 57 percent.

It’s all in an attempt to ensure his offence remains somewhat efficient, knowing that his true value lies at the defensive end.

Terrance Ferguson is hitting at just 41.2 percent from the field and 31.7 percent from deep, yet he’s shooting on 34.9 percent of his touches anyway.

Having played an average of just 12.4 minutes across 57 games this season, we’re working with a pretty small sample size.

But it certainly appears the hungry 19-year-old is trying to eat whenever he can.

Go get yours, rook, but make sure those percentages lift next season.

CJ McCollum is shooting on almost a third of his touches, and he shouldn’t change a damn thing.

McCollum has been sensational this season, averaging 21.8 points on 45.1 percent from the field and 41.3 percent from distance.

But there’s so much more to this midrange lover living in a three-point obsessed time.

Most crucially, nothing he does takes away from the similarly special magic being conjured up by his backcourt running mate Damian Lillard.

Both men recognise when the other has it going and they react accordingly.

And the Blazers are reaping the rewards.