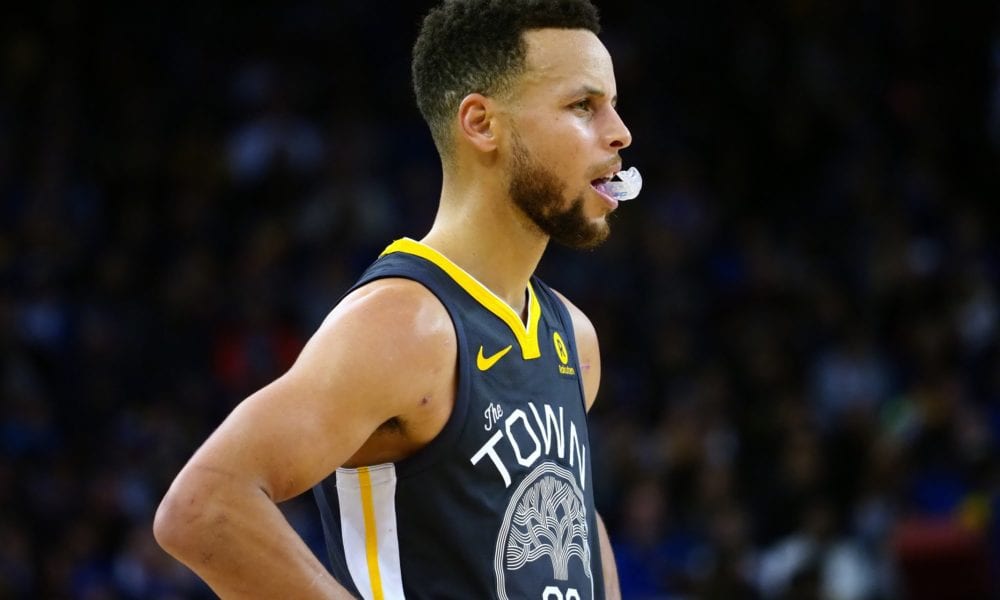 With all four of their All-Stars sidelined, the once unbeatable Golden State Warriors look suddenly mortal, at least for now.

But as nice as it’s been to enjoy an NBA world not at the mercy of its long-time overlords, Steve Kerr wants you to know it won’t last.

Even if Curry misses extended time.

“Regular season or playoffs, we can beat anybody in the league without Steph,” Kerr said, per the Bay Area News Group’s Melissa Rohlin.

Kerr reportedly added that it would be a different case if Kevin Durant couldn’t stay healthy.

This is where things get interesting for Golden State, whose incredible injury luck during their championship runs appears to be finally catching up with them.

In terms of Curry’s eventual return, the former MVP had previously stated he wanted to defy Kerr’s declaration that he wouldn’t come back in time for the first round.

And on Monday, Kerr had a response for that too.

“We’ve got to protect him from himself,” he said.

The playoffs start in less than three weeks, and the clock is ticking for the Warriors.

Not that Kerr is worried.