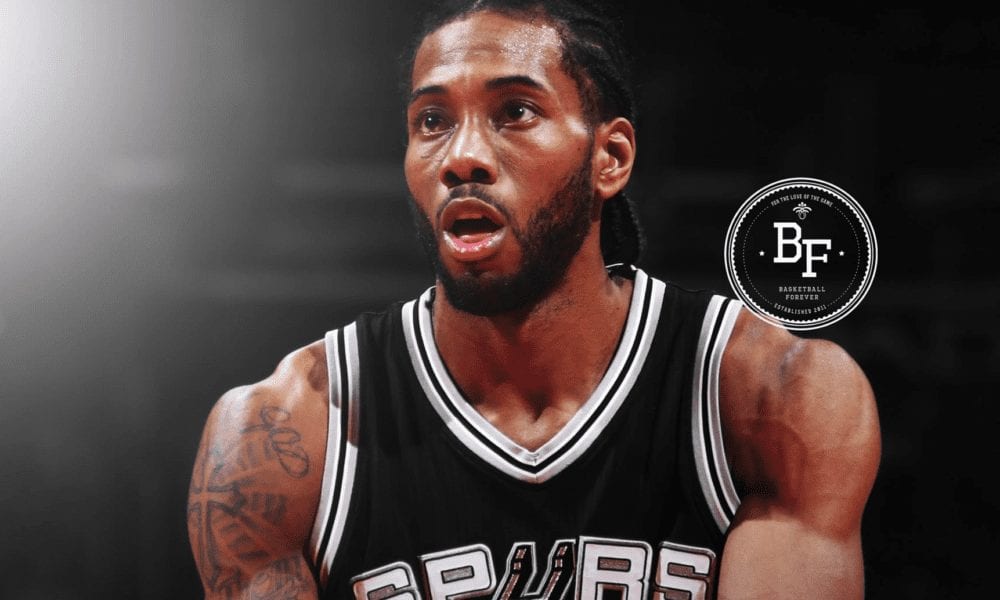 Kawhi Leonard’s ongoing injury drama is getting out of hand and former Spur Stephen Jackson has raised questions over whether there’s more at play behind the scenes.

Previously, the Spurs got their hopes up and had them crushed last week when Leonard was believed to be returning.

And they’re determined not to make the same mistake twice.

None more so than Manu Ginobili, whose take on the Leonard saga was exactly the news Spurs fans did not want to hear.

“He is not coming back,” Ginobili told reporters on Wednesday. “For me, he’s not coming back because it’s not helping [to think Leonard is returning]. We fell for it a week ago again. I guess you guys made us fall for it. But we have to think that he’s not coming back, that we are who we are, and that we got to fight without him. That shouldn’t be changing, at least until he is ready for the jump ball.”

Patty Mills offered a similar sentiment, saying there was nothing the team could do about it.

“We obviously hope to get him back, and he’s told us that he has taken control of what he can control rehab-wise and injury-prevention-wise,” Mills said. “But for us, it’s about focusing on what we can on the court. Because like we’ve said before: We’ve got to move on.”

Having previously sought a second opinion, Leonard is yet to be cleared by his own team of doctors.

This, folks, truly is the story that never ends.