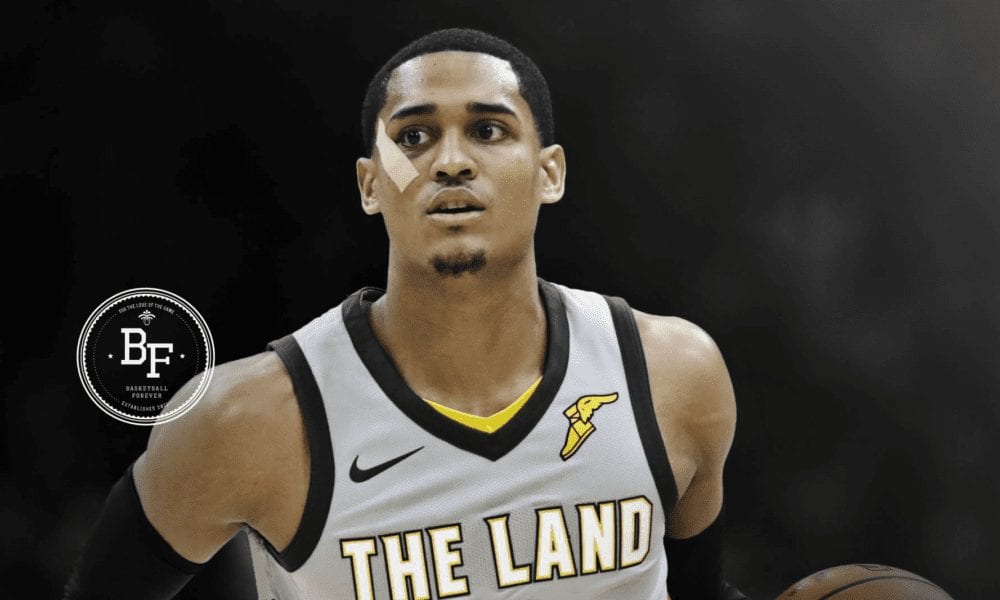 There’s nothing quite like NBA science, and today’s class was taken by Professor Jordan Clarkson.

It all went down on Monday’s episode of the Road Trippin’ podcast, and the fun started when co-host Allie Clifton mentioned her counterpart DJ Montage didn’t believe in dinosaurs.

There’s no way in hell anyone could’ve guessed Clarkson’s response.

Clarkson: I don’t believe in dinosaurs either. Well no, I actually do. I believe that – this is gonna get a little crazy. I’m gonna take y’all a little left on this. OK, so y’all know how we got dogs and stuff, right?

Clarkson: So, I think it was bigger people in the world before us, and, like, the dinosaurs (were their) pets.

DJ Montage: On a leash? Like a pet? So how big were these people?

Clarkson: Oh, you look at a dinosaur. They got to be three times bigger than them.

DJ Montage: Where are their bones?

You may recall Kyrie Irving sharing his now infamous flat earth theories on the same podcast.

Meanwhile, Clarkson’s teammate Larry Nance Jr was also on the show, saying the moon landing was fake and mermaids were real.

It remains unknown if there is a tangible connection between playing in Cleveland and going insane.