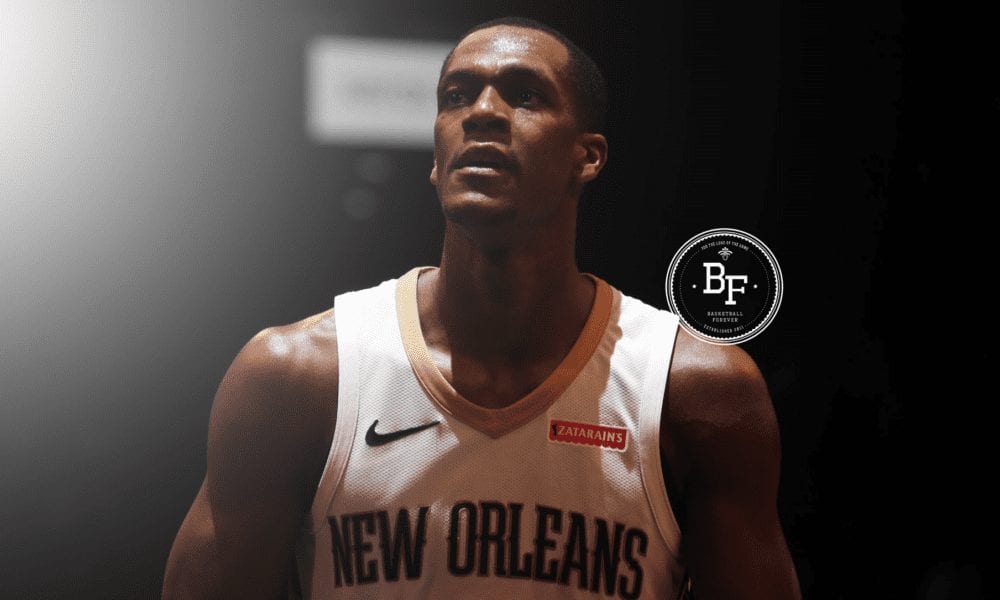 It was only a matter of time until Rajon Rondo fired back at the extensive criticism levelled against him in Ray Allen’s new book, and that day has arrived.

Allen’s soon-to-be-released title, From The Outside: My Journey Through Life and the Game I Love, detailed numerous stories which focused on Allen’s rocky relationship with both Rondo and Kevin Garnett.

Among his claims were that Doc Rivers shut down a potential Rondo to New Orleans trade years ago because he didn’t want to punish good friend and then Hornets coach Monty Williams with the burden of his temperamental point guard.

Allen also wrote that Rondo wanted to be accepted into the team’s inner circle before he’d earned it.

On Sunday Rondo fired back with some serious venom, via the Boston Globe.

“I need actually some sales from [the book], only [publicity] it’s been getting is from my name,” he said. I need some percentage or something. His people contact my people or something. The only pub I’ve been hearing about is when he mentions my name.”

Rondo then proceeded to get personal.

“Obviously, that man is hurting,” he said. “I don’t know if it’s financially, I don’t know if it’s mentally. He wants to stay relevant. I am who I am. I don’t try to be something I’m not. I can’t say the same for him. He’s looking for attention. I’m a better human being than that…He’s been retired for whatever years, and now he comes out with a book. People do that in that situation they need money. He should have hit me up and asked me for a loan or something.”

According to the Globe, the fractured relationship between Allen and Rondo reared its ugly head once again when the fiery point guard was asked to plan a 10-year reunion trip for the 2008 Celtics.

Rondo said he asked his old teammates if they wanted Allen there.

A significant number of them said no and the trip never materialised.