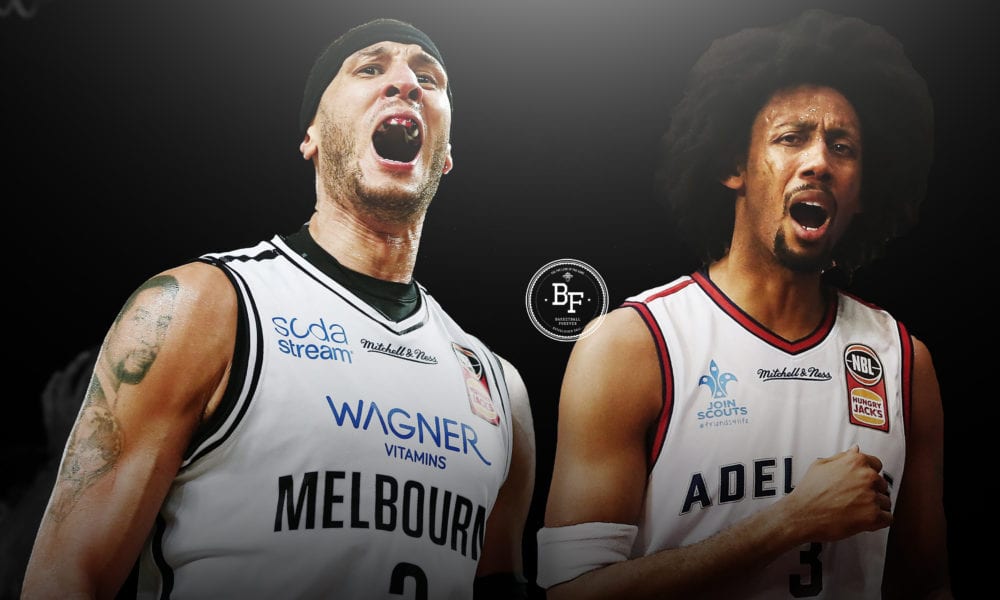 The parallels between Josh Childress and Josh Boone might not be immediately evident from observing them on the hardwood.

Their game styles differ greatly and their demeanours are poles apart.

Boone is an energetic power player who dwells in the paint, where he does his finest work on both ends, while Childress is a silky-smooth operator and contributes all over the floor across multiple positions.

Boone revels in screaming at the heavens after making big plays, but Childress is a distinctly understated character; Chill by name, chill by nature.

But the similarities between the two are many and varied, extending well beyond their first names, and it doesn’t take much digging before you start noticing them.

Both players attended big-name schools, enjoyed stellar college careers and were selected in the first round of the NBA Draft; Childress by the Atlanta Hawks and Boone by the New Jersey Nets.

They entered the league with big reputations, funky hairdos and plenty to prove. 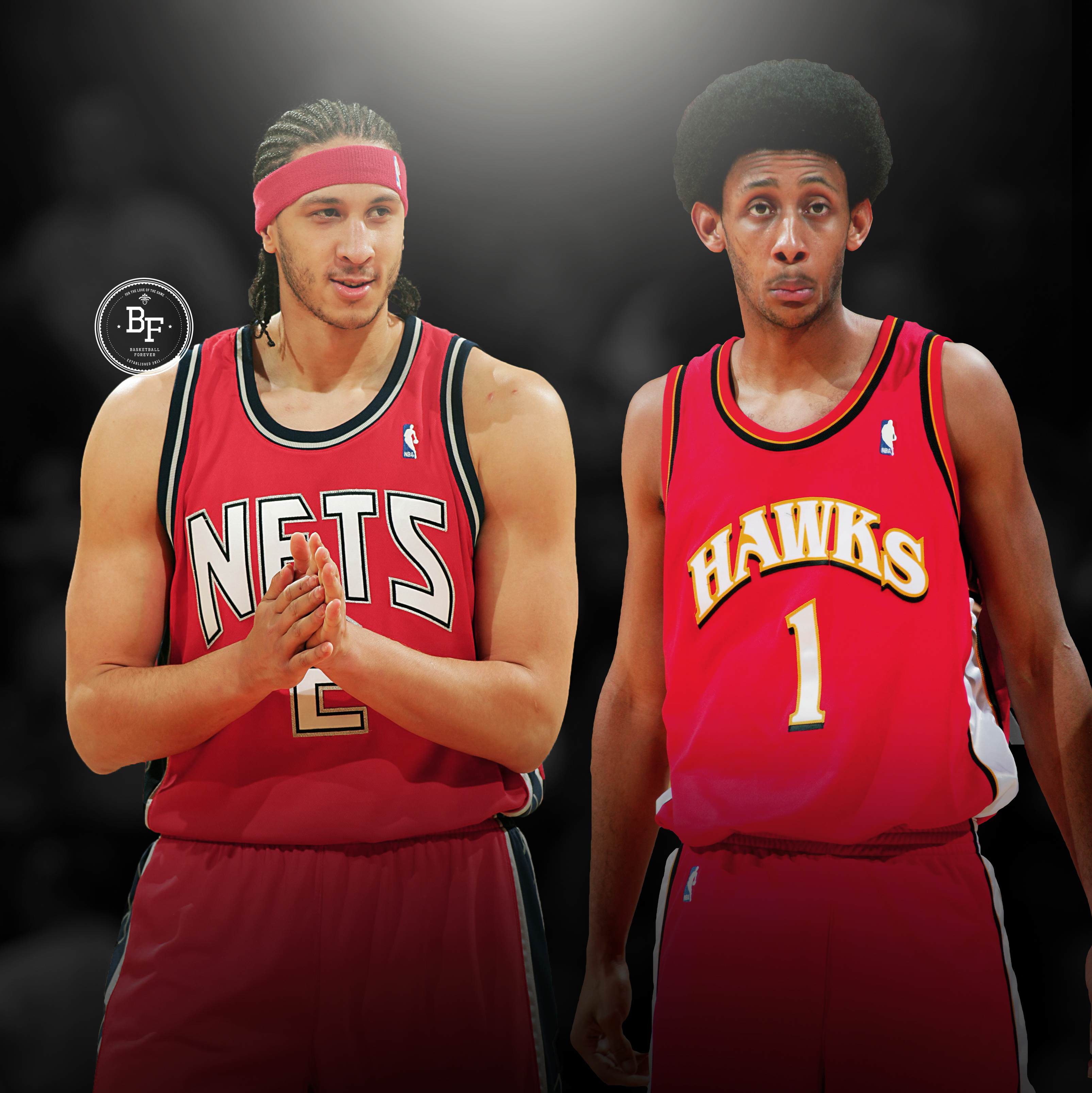 From there, they played four seasons in the league before moving overseas.

Both men eventually found their way to Australia’s shores, and on Friday they’ll come head-to-head in game one of the NBL Finals.

And the similarities don’t end there.

During the NBL semi-finals, they both made the crucial crunch-time plays which got their teams through to the big dance.

For Boone, it came in the form of 33 points, 15 rebounds and the game-winning bucket against New Zealand.

In Childress’s case, it was 25 points, 11 rebounds and the two most important late game baskets against Perth.

This year has been a wild ride for Josh & Josh, let alone the past 10.

He was raised in Compton, the same place a street thug once threatened to start trouble mid-game if Childress beat his neighbourhood’s squad.

“I take it back all the way to where I grew up, and here I am walking through the streets of Australia.

“It’s just amazing what the game of basketball can do for you and the experiences it can provide.”

Boone will also have plenty of stories to tell once all is said and done, having played all over the world.

Following his stint in New Jersey, he plied his trade in China, Estonia, Russia, Turkey, the UAE and the Philippines.

Boone had two opportunities to join NBA training camps after leaving the Nets, but said he opted for the guaranteed money of overseas deals instead.

He believes he made the right call in the first instance.

The second time, he said, was a mistake.

But Boone continued to play like he belonged in NBA.

Rarely was that more evident than when his Melbourne United squad went toe-to-toe with the Oklahoma City Thunder in October last year.

Boone finished with 15 points and nine rebounds in 29 minutes, and came agonisingly close to doing the unthinkable: hitting the shot which would’ve buried the Thunder. 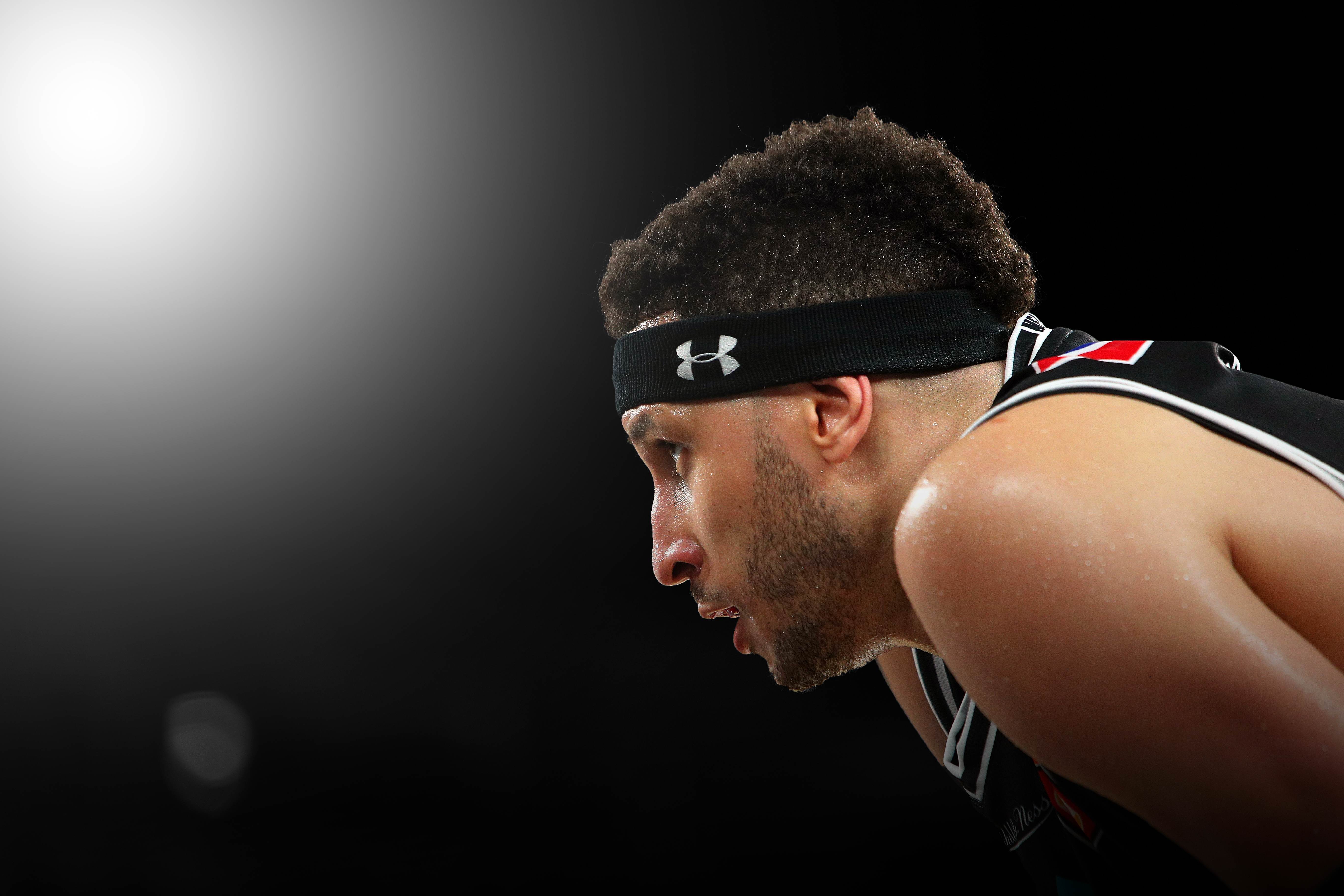 “The good thing is that even though I’ve been to some great places and some not so good places, the whole experience has been invaluable.

“You see so many different cultures along the way and experience so much.”

Both players have already formed lifelong memories Down Under, but they aren’t done yet.

And with the Finals just around the corner, there’s little time to sit back and reminisce.

For Childress, winning would mean everything, having once conceded he’d never win a championship at the professional level.

“I’d gone back to school to finish my degree, and in terms of basketball, I’d chalked it up to being over.”

But everything changed for Childress when an offer arrived from the Sydney Kings ahead of the 2014-15 season.

It’d been a long time since he’d played, and even longer since he was an integral part of a team.

Some serious self-doubt had crept in, and he genuinely wasn’t sure he still had game.

“I was going through a point in my life where basketball had turned into a bit of a sore spot for me,” Childress said.

“I’d been released from a couple of teams and it was something I’d never really been through before.”

But his agent implored him to keep an open mind, and months later he’d established himself as the man once again.

The former Stanford standout averaged a tick over 21 points and nine rebounds in his first year with Sydney, emerging as the most dominant force in Australian basketball. 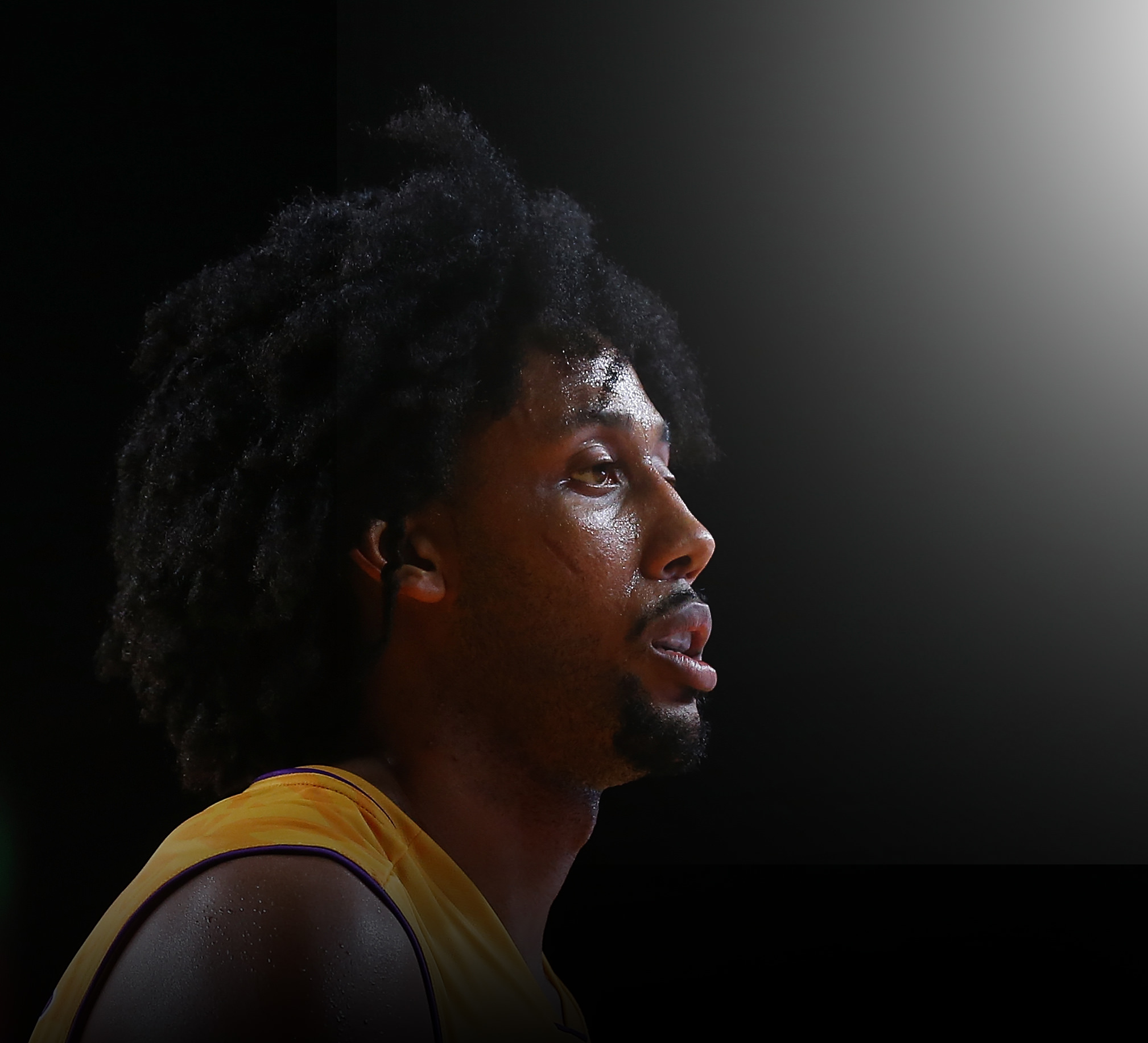 “I first came out here incredibly anxious, wondering if I was actually still the player I thought I was,” Childress said.

“But I’m very happy that I took that step.

“I’ve gained lifelong friends throughout my time here and it completely opened my world to this country.”

When Childress arrived in Adelaide part-way though this season, his once stellar numbers took a noticeable hit.

But this time it was for a very different reason.

Coach Joey Wright had asked him to slot in seamlessly and play a role, rather than kick ass and takes names on the offensive end like he did in Sydney.

But when Perth left him in all sorts of space throughout the semi-finals, he reverted to the Childress of old at the best possible time, averaging 23.5 points and 9.5 rebounds on 71 percent shooting across the series.

While the Australian leg of Childress’s career has been a fulfilling story of redemption, for Boone it’s been about resolving unfinished business.

The hardworking big man joined United part-way through last season, but the team never came together, thanks in part to widespread injuries.

Melbourne missed the playoffs, but Boone sensed there was something special about his new squad and knew they had the ability to push for a championship.

A year later, his faith and commitment to Melbourne’s cause had been validated.

“It’s a really tough thing to pull off, especially considering we started the season with the hype of everyone saying we should definitely win the title.

“But I don’t think we let any of that affect us, because as you know, some people in your business will just say or write whatever they want anyway [laughs].”

Boone’s calm voice and jocular tone oozes confidence ahead of the biggest moment in his NBL career.

But standing in his way is Childress.

Only time will tell which one of these late-game heroes will have the last laugh, but their presence alone ensures the NBL Finals will be no joke.