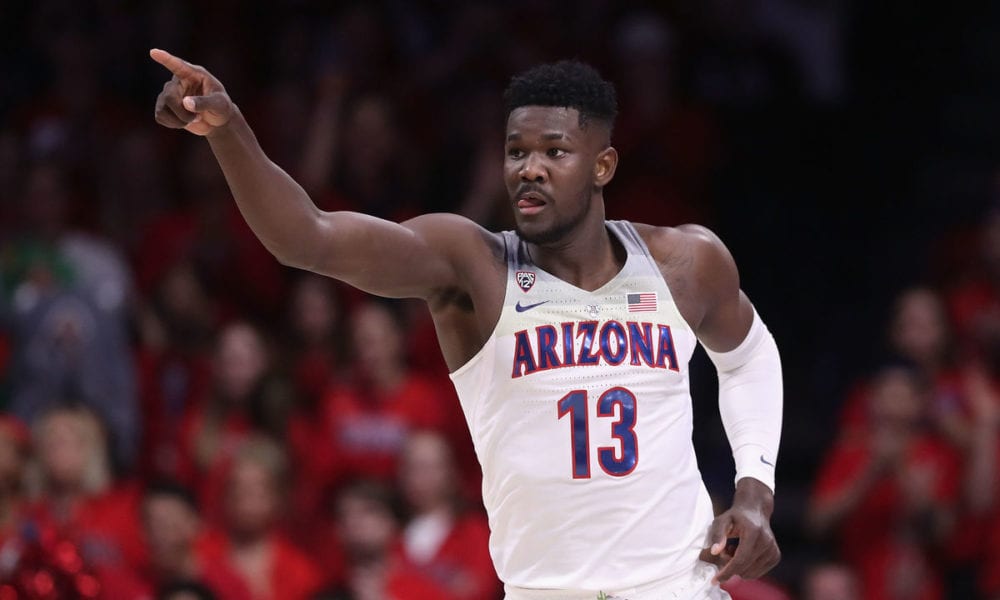 With the NCAA’s ongoing crisis only getting worse and the whole one-and-done thing becoming about as popular as herpes, the NBA is busily looking at providing alternative pathways.

According to ESPN’s Brian Windhorst, NBA commissioner Adam Silver and his team have spent months gathering information on the topic.

Their primary focus is to ensure that if – or when – they decide to abolish the one-and-done rule, there would be programs in place that properly prepare young players for the many rigours of the NBA.

KD was one-and-done at Texas, he had a lot to say on the rule pic.twitter.com/k4WXWJXlnR

Transforming the G League into a genuine college alternative has been one suggestion, with the vocal backing of a couple of notable dudes you may know: Barack Obama and LeBron James.

Whichever path the NBA decides to go down, Silver is eager to ensure the league is connecting itself with high school players well before they’re ready to enter the league.

Commish Silver could reportedly propose a plan within the space of months, although the NBA is set on waiting until after the Commission on College Basketball releases its report in the spring.

Either way, the one-and-done era certainly seems to be nearing its end, at which time there’ll be a party at Ben Simmons’ house and you’re all invited.

The only real question is what the future set up will look like.