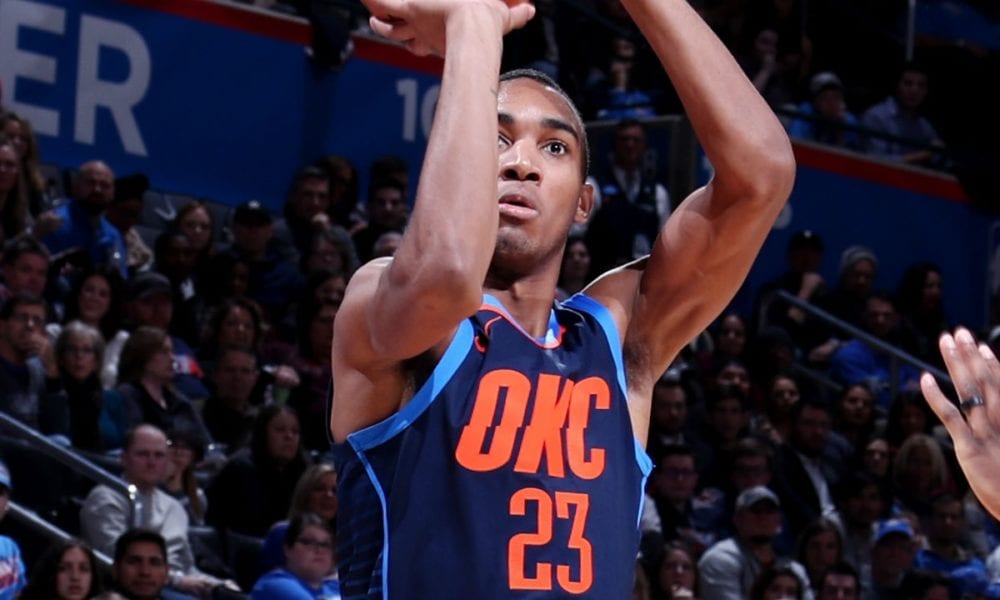 Australia’s National Basketball League has come up with a cunning plan to swoop on NBA draft prospects deemed ineligible to play college basketball amid the ongoing FBI investigation into the dodgy dealings of NCAA coaches and agents.

The NBL has already hosted Oklahoma City Thunder rookie Terrance Ferguson – who played for the Adelaide 36ers last season – and after finding their product suddenly broadcast around the world, the Aussie league is now looking to open the floodgates.

Their plan comes in the form of the ‘Next Stars’ program, which was announced on Friday and involves the league adding an extra import spot specifically for draft eligible, wildly exciting, elite Terrance Ferguson-esque talent.

“We will make sure the players get the development they need as part of the program with our clubs, giving them the best chance of success,” NBL owner and executive chairman Larry Kestelman said.

“The NBL provides strong visibility back to the U.S. Our league is closest to the NBA in terms of style of play and game day presentation. We will work to build a program to provide the right access to NBA teams and scouts alike.”

The NBL can also boast some of the most attractive living conditions in the world.

The players are set to be directly contracted by the league, but how they’re allocated to teams remains to be seen.

In the meantime, the NBL will presumably be watching the NCAA developments with added interest, curiously observing which players become ineligible to play college basketball next.

On top of chasing players who have been forced out of NCAA action, the NBL also hopes to attract players who were more keen on alternate pathways to the NBA in the first place.